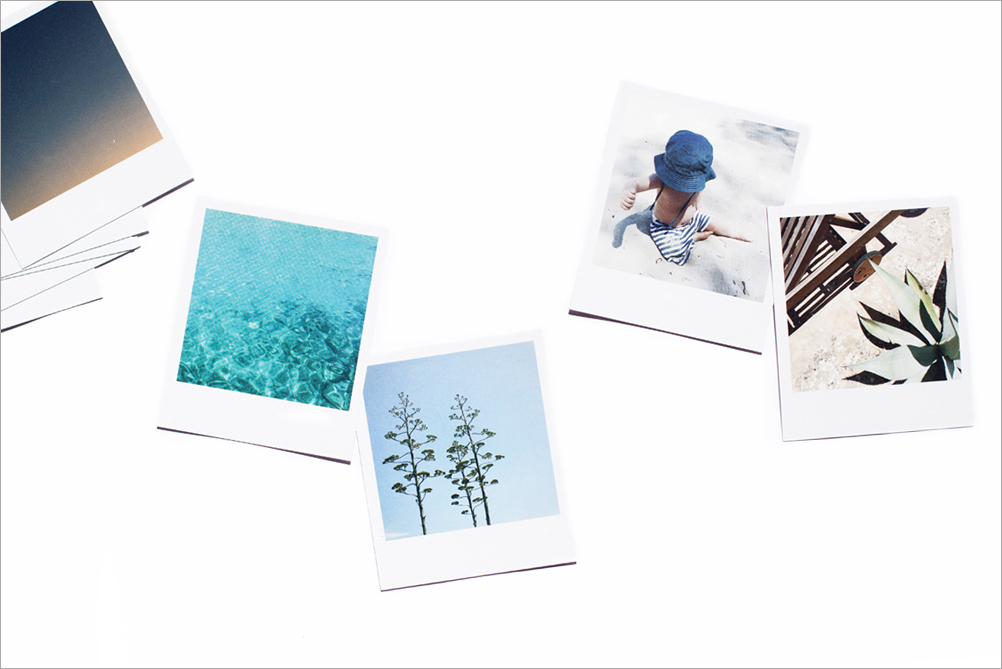 Tomorrow. Tomorrow I’ll write something for the blog again. After I’ve answered these 13 emails. And edited all of the pictures that my computer insists are cramming the hard drive. After I’ve called the Telekom. And have dropped off the forms to get a kindergarten voucher. And have paid a visit to my accountant. After I’ve posted something pretty on Instagram, so not the kindergarten voucher or my accountant’s office. After I’ve cleaned the closet at least so much that not all of my looks are „what was on top of the pile“. After I’ve convinced Arlo not to help me clean by pulling every single sock that I’ve just masterfully rolled out of the drawer. After we’ve been to the playground. And he’s been bathed. And he’s sleeping. After I’ve spent half an hour talking to the other man in my life, hey, how are you, my love? After I’ve written that magazine piece. Then I’ll really do it. Tomorrow.

I posted my last blog entry three months ago. Shit, four. In those four months I never got around to doing it tomorrow. It became something bigger and bigger to overcome with every day that I didn’t write until I considered stopping altogether. Just close the blog. It was the one thing too many besides my work, my child, my life. Except the silly thing about that would’ve been that I originally started Spruced as something that I did for my pleasure, and whoever else’s that came by to read. A pastime without deadlines. A place to write when and what I wanted. Even when the ads turned it into more of a professional enterprise. But lately it had become yet another thing to manage. And I couldn’t manage anymore.

I spent the last four months working on a project that filled every minute of every day. The timing would’ve been tough even without having a child. So why did I say ‘yes’? Right at the end of my maternity leave and before Arlo started kindergarten? Why do the Ironman when I’ve just begun to walk again? I asked myself all of those questions during the course of the project. I always came up with the same answer: Because it was a fantastic opportunity. I had to say ‘yes’, because I’d have regretted saying ‘no’ even more.

If only because I needed to find out if I could still do it: to properly slog, do the nightshifts, totally exhaust myself. I’m not sure who I wanted to prove something to, except to myself. I used to be able to do it before and I never had a problem with working hard, I even enjoyed it, since I believed that if you’re making money from something you enjoy doing, it should be worth knuckling down for it.

I’d like to tell you now that it’s possible. You can do it. After all, I finished the project on time. I managed to leave the tiredness behind in bed and sit down at my desk every day. I typed emails with one hand while pushing the pram with my other hand. I turned the playground into my office and still worked until two in the morning on a lot of nights (always hoping that Arlo would sleep longer than 5am). It’s possible, because James often got up when Arlo did wake up at 5am. This family very simply wouldn’t work without him. „We’re a team“, he tells me and it never stops feeling so reassuring to hear him say it. It’s possible because we have a babysitter, who I paid about half of the project’s fee and who would’ve deserved all of it. It’s possible because the grandparents can take time off from their own jobs to look after Arlo.

The fact that I, that we, somehow made it work, doesn’t deserve a standing ovation. A lot of parents do it. Although I do find the idea that anyone could think women work less hard once they become mothers more absurd than ever. I was so organised, disciplined and motivated in those four monthes that I could’ve been a story in Lean In. Perhaps Sheryl Sandberg sings the same tune under the shower every morning that I do: youcandoityoucandoityoucanfuckingdoit. „Fake it ’til you make it“ – that’s what a friend of mine has made her mantra whenever she needs to believe in herself, even when she doesn’t. I believe, no, I know that I have to tell myself the same thing more often since becoming a parent. There’s always the assumption that with so many damn irons in the fire, I’ll get burnt eventually.

So what I can tell you is that it’s possible. But only with this addition: Can somebody please pour the red wine? Because, guys, I’m beat. I truly realised just how knackered I was when we went on holiday in June and on the second day in the wonderful house our friends had rented, I decided to wander around the garden with my camera, just to take some pictures for myself – and stopped after two, three snaps. I didn’t have the energy for it, nor the creativity or the desire. And that just sucked, because normally I love taking photos.

It’s not possible to constantly pour yourself into something without taking time to refuel. Which sounds like a line from a self-help book, but that doesn’t make it any less true for me. Since that day in June I’ve tried to give myself that time. Or rather, to take it. Time to not keep optimizing every area of my life, but being present in my life as it is. To actually go to the playground to play with my child and postpone the superurgentimportant phonce call until later. To go out with my man. To take 15 minutes to catch up on what the hell is happening with Ben and Jen before doing some actual work. And to take a little more time to watch an episode of The Americans, OK, two episodes, holy crap, that show is good. Time to get away a second time this summer, to my parents’ house in Denmark, where there’s no internet, no phone and the only clock stopped working 20 years ago, and spend a week mostly watching Arlo push his little walking trolley from right to left and left to right and right to left in the garden.

Time to soak my feet in a bucket of water underneath my desk for a home pedicure, have the Arsenal game on and sloooowly write this post right now. Because I’ve missed this, a lot. Since I discovered the first three grey hairs on my head while we were away in Denmark (which is another story for another time) (except: gaaaaargh!!!), I’m even more resolved to keep going with this. If the last four months have had any kind of learning effect, it’s to not always postpone doing what you love until tomorrow.

The pictures are from our holiday on Mallorca, where I decided to push the sucky feeling of not wanting to take my camera everywhere aside and also not feel guilty about using my iPhone for our holiday snaps. I had the prints made at PhotoLove and love them a lot. I’ll eventually paste them into Arlo’s holiday album. Maybe even tomorrow.

This entry was posted in fashion and tagged Travelogue. Bookmark the permalink. Post a comment or leave a trackback Trackback URL.