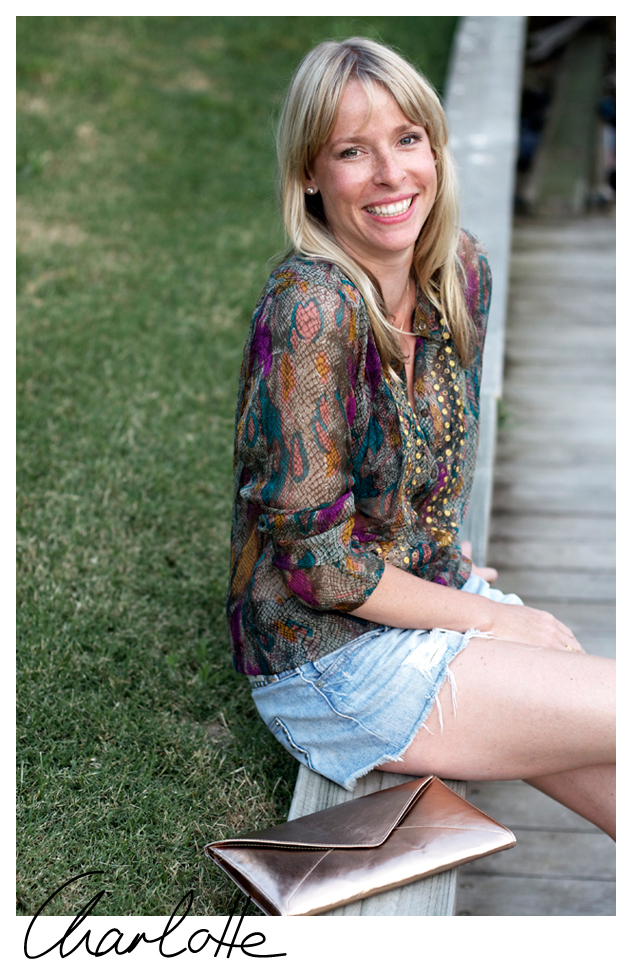 James and I met Charlotte the same day we met each other – first day of university in 1999. Yes, 1999. For those of you who are bad at math: that’s approximately 150 years ago. We shared a flat in halls with three others and the six of us fast became friends. Fate seems too grand a word to use. After all, it was completely random that we all ended up living in that flat. But I still feel ridiculously lucky to have been one of those six. I would’ve become a different person without them.

There are many reasons to remember that time – I share my life with one of them – and one thing that’s stuck with me is that Charlotte truly had her own sense of style even then, when we were really only babies, 19 years old, stumbling through university into life. When I see pictures of me from those days I think: Cropped tops? Really? WHY? When I see old pictures of Charlotte I think: she’s cool. (James has legally prevented me from speaking publicly about his style at university. I really don’t see why. I think his bleached hairdo was awesome)

There’s always been an ease about how Charlotte looked and dressed. A certainty. Case in point: the brown leather belt she bought during university is still one of her favourites. In the summer, she’d often wear a denim jacket, like she does now. I haven’t kept any of the clothes I wore in my early 20s. I did however hold on to a tan leather coat Charlotte had to leave behind when she moved. I knew I’d never wear it, it was too much Charlotte to suit me. But it seemed a shame to give it away. I thought, some day I’ll give it back to her.

Then I left England and Charlotte moved back home, back to Australia. James saw her again a few years ago. Still, I was a bit nervous before we went to visit her in Melbourne in December. What would it be like to see each other? Would it feel strange? Foreign? Would we have anything to talk about? It had been eight years since we’d last seen each other and facebook just doesn’t count. But from the second she met us in front of her parents’ house until the end of the two weeks we spent with her and her family, it was just like it had always been. Sure, we’ve gotten older, have changed in ways. We don’t think that it’s perfectly acceptable to have grilled cheese sandwiches for three meals a day. We can’t see the challenge in being the last person in a pub anymore. But she is still the same cheerful, happy, fun girl. Sunny, on any day.

I think you can see in her spirit in the pictures we took and in the clothes she packed for our trip to the beach.

I hope it’s not another eight years before I see her again. And next time, I’ll give her back that leather coat.

From her Zimmermann bikini to her Soludos espadrilles, her kaftan to her denim jacket, her sun visor to her sunglasses, these are some of Charlotte’s favourite things to wear in the summer: 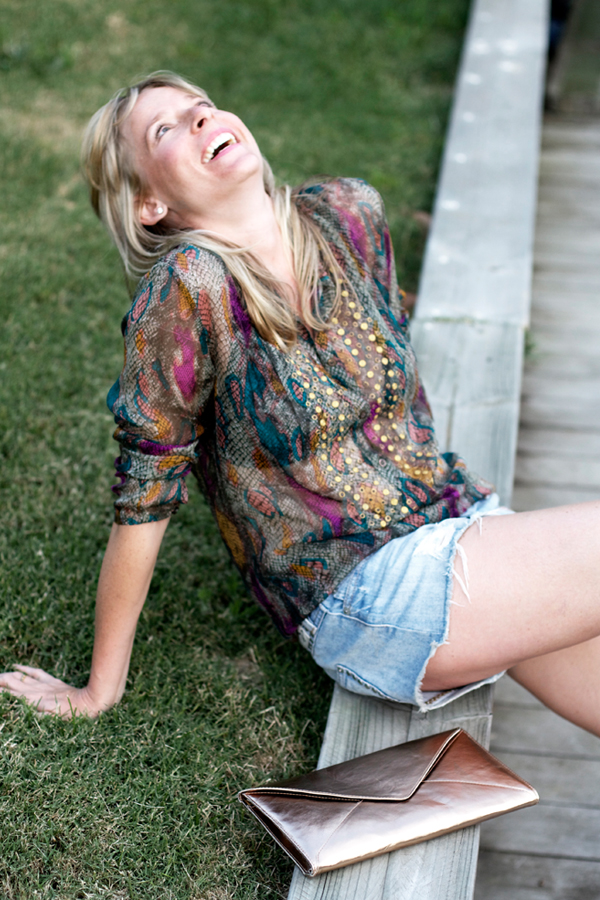 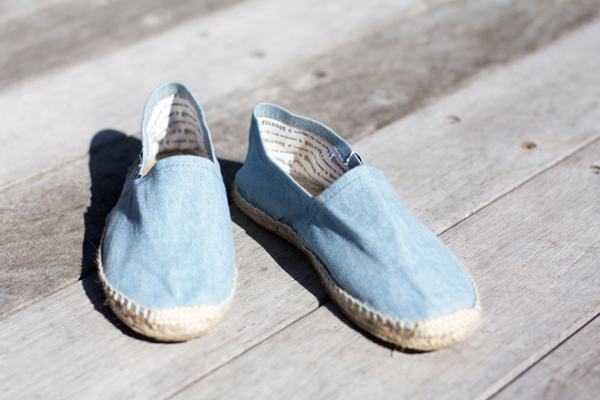 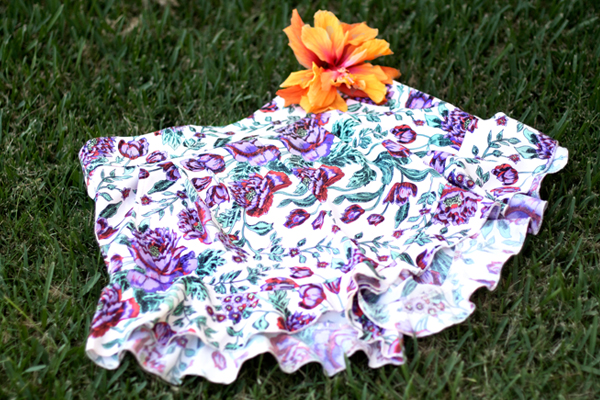 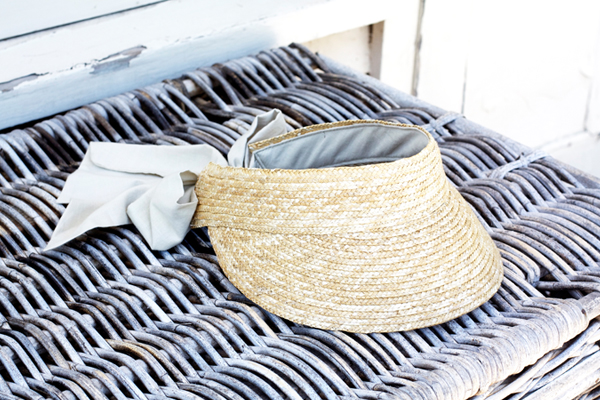 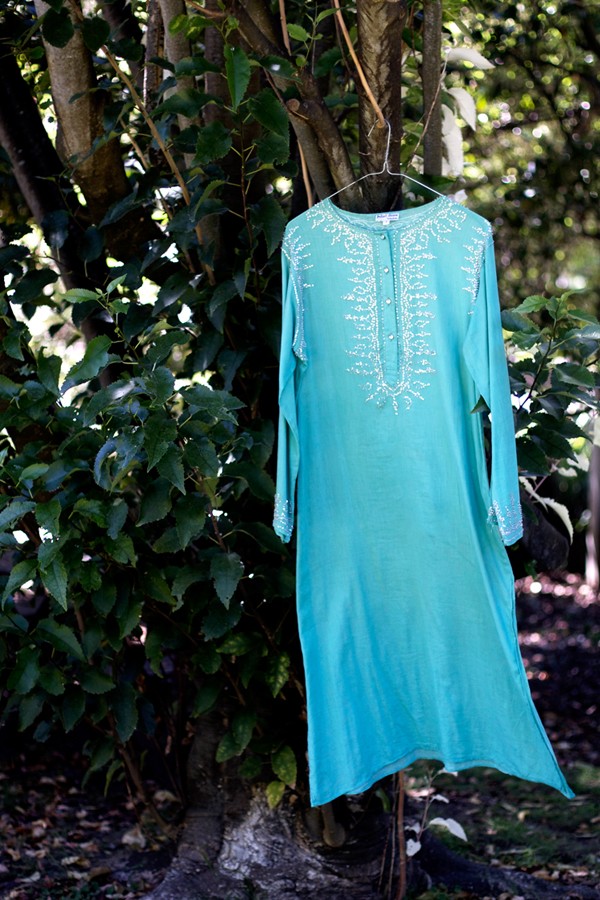 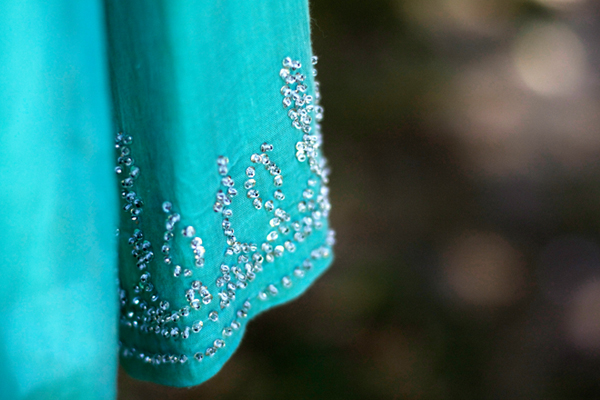 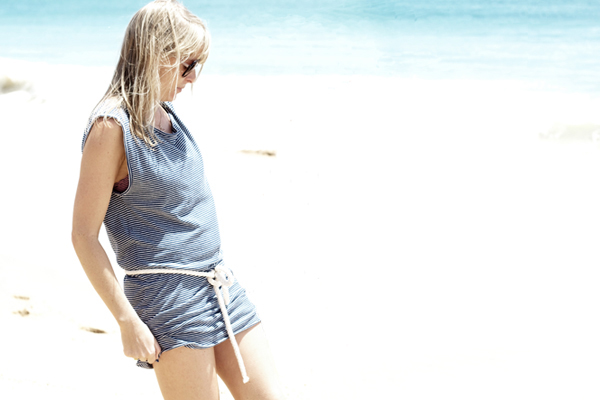 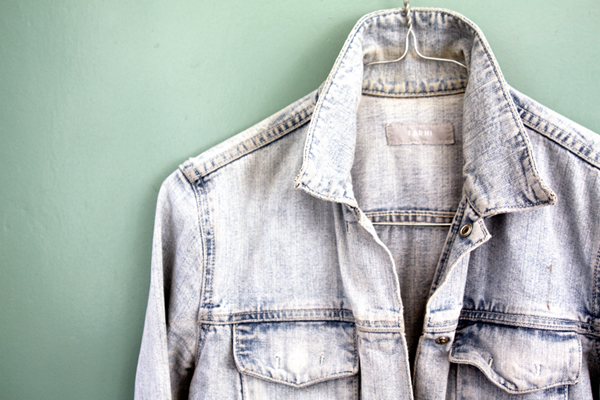 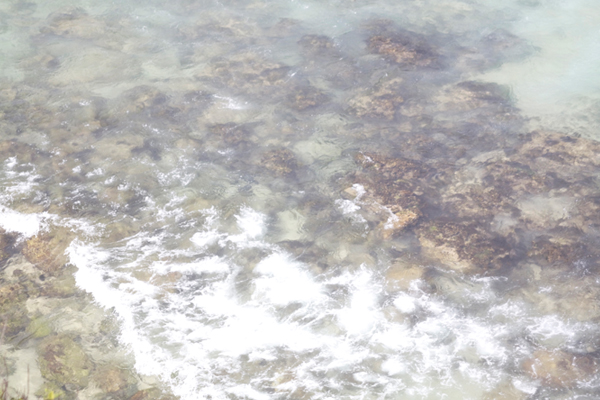 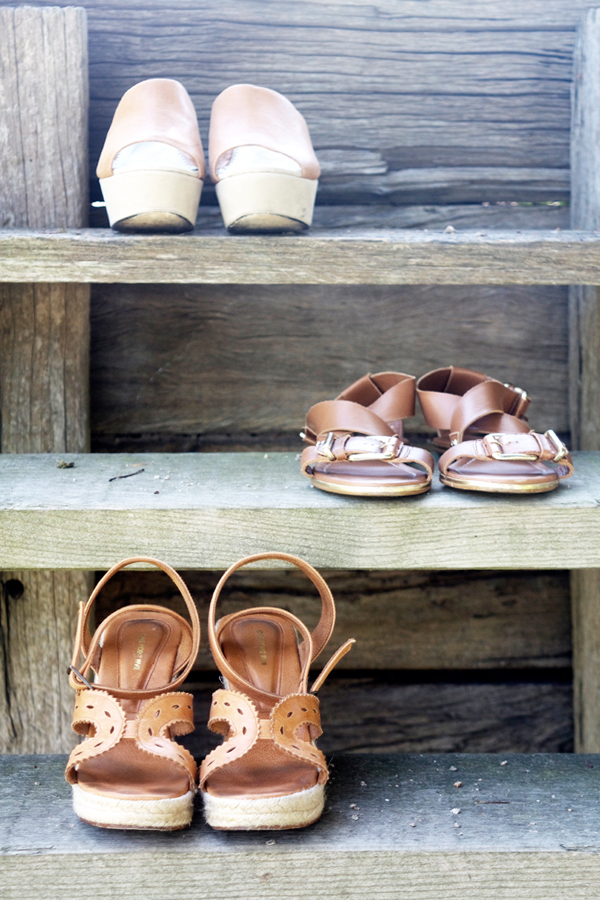 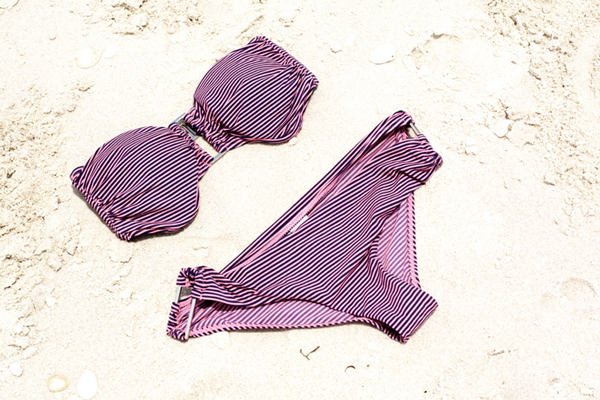 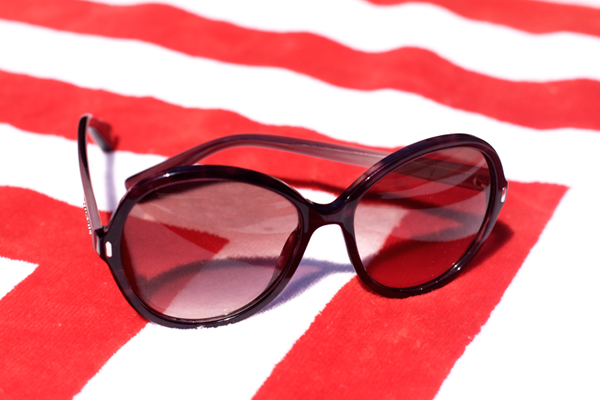 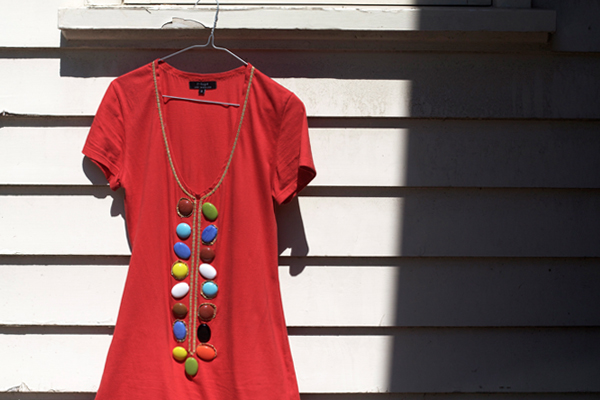 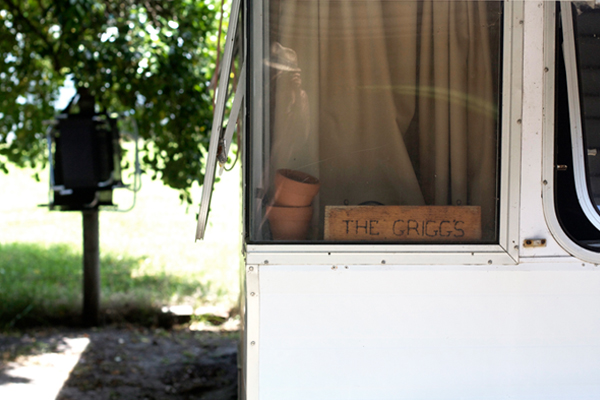 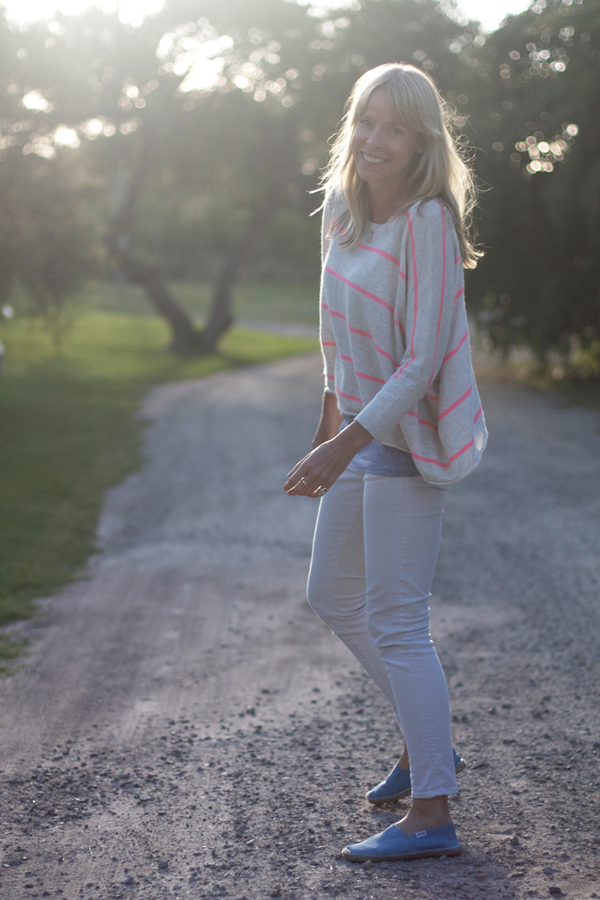 *Thanks for everything, hon!

This entry was posted in fashion, hers, my style and tagged . Bookmark the permalink. Post a comment or leave a trackback Trackback URL.