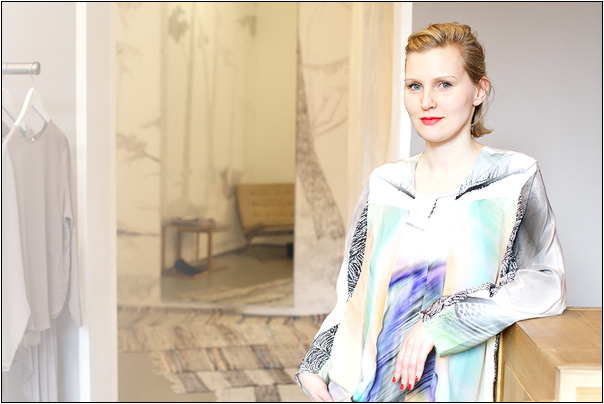 Could you recommend a few shops in Copenhagen? That’s what Manuela asked me in her comment last night. Could I ever! I almost immediately sent her a list of my favourite places. Nué and B56 were on there, which I’ve talked about here and here before.

What I like about these two shops, what I generally like about shops in any foreign city, is that they capture a feeling in a way the big chains can’t. They offer a glimpse into the women’s (and men’s) wardrobe of that city. What do they wear? How do they wear it? What local brands do they buy? If I got up from my desk right now, walked over to my closet and had to pick out the pieces that are meaningful to me, most of them wouldn’t have the name Zara on the label, even though I’ve bought their stuff in places all over the world, too. No, it would be the Manning Cartell dress from Sydney. The Altewai.Saome skirt from Copenhagen. The tunic from a tiny shop in Malaga. When I wear them, I’m also wearing a part of that city. A memory of a journey. And it doesn’t matter that some of those brands are available online, I could’ve only bought them in that store, at that moment.

In Berlin, one of those stores is Konk. After Edda, the owner, and I had to postpone meeting a few times, I finally went around to take pictures last week – and ended up staying for a couple of hours. I had too much of a good time going through the clothes and, more so, chatting with Edda. You instantly feel that her concept of stocking only Berlin designers isn’t just a quirk but pure conviction. She’s behind every piece she selects. And she gives such good advice because she’d either wear those pieces herself or knows them well enough to have an idea of what will suit you. Besides, Edda is just incredibly nice and fun to talk to. Konk is her extended closet, with brands like Isabell de Hillerin, Boessert Schorn, Anntian, Thone Negrón and, new in, Alexandra Kiesel. The trench from Penelope’s Sphere and the delicate chain rings from Hanna Pordzik were some of my favourite pieces.

And you get to try them on in this changing room. I’m pretty sure that you’re not going see one like it anywhere else in the world. 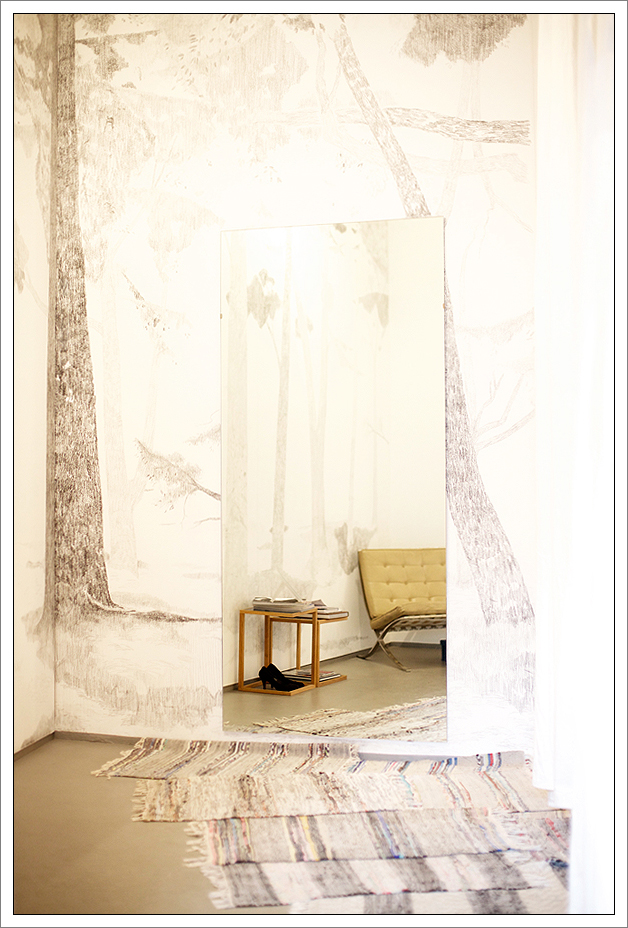 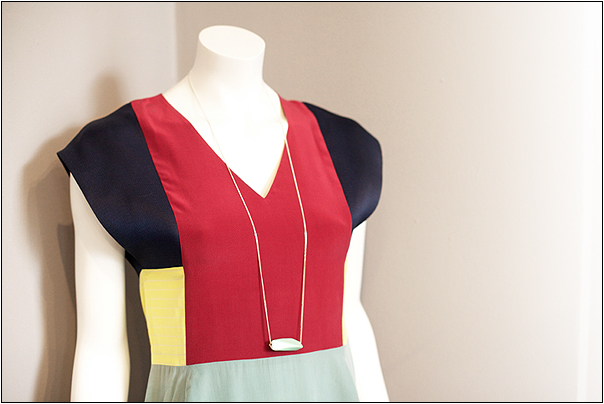 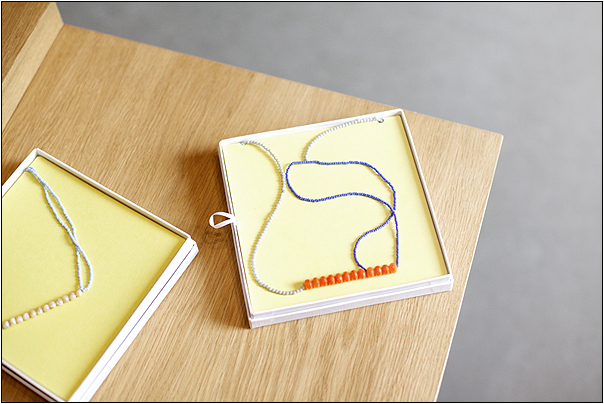 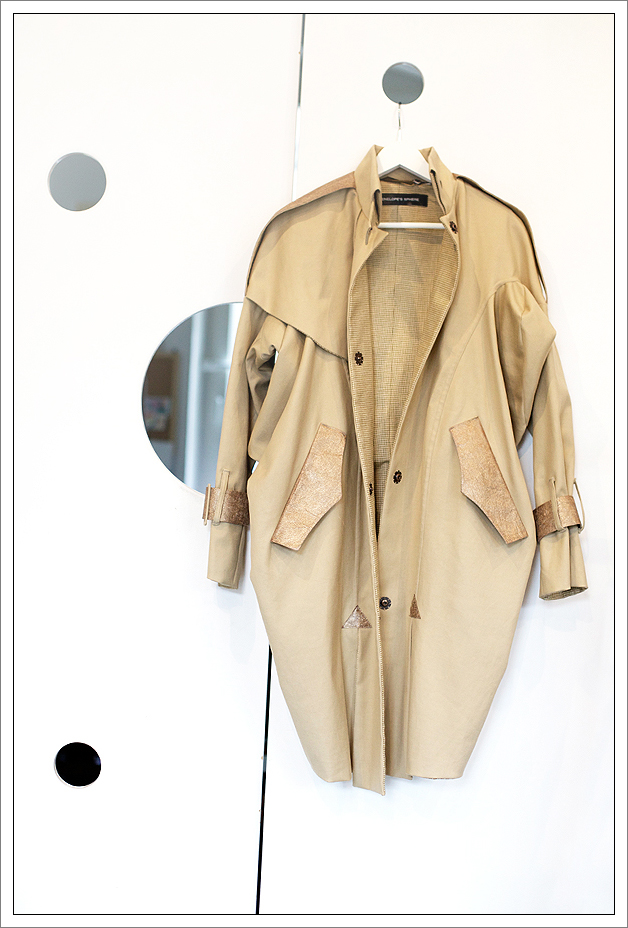 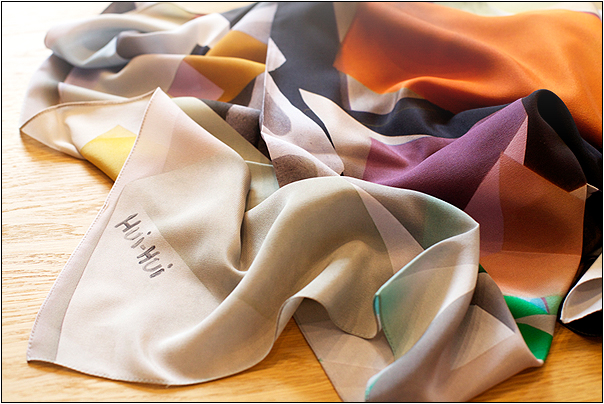 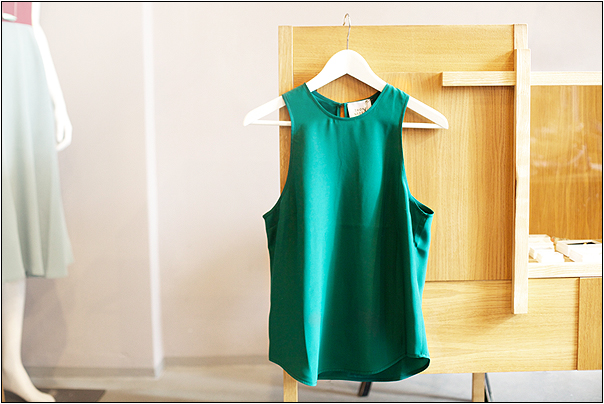 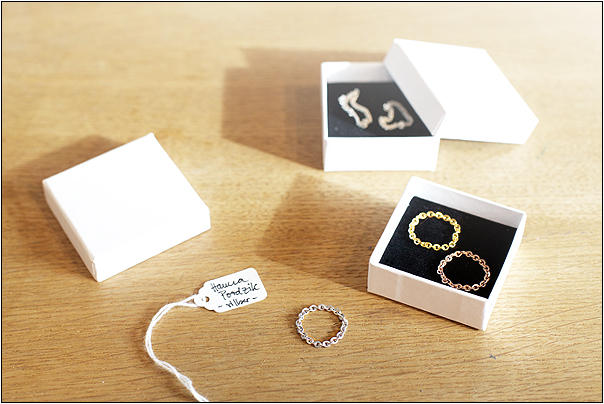 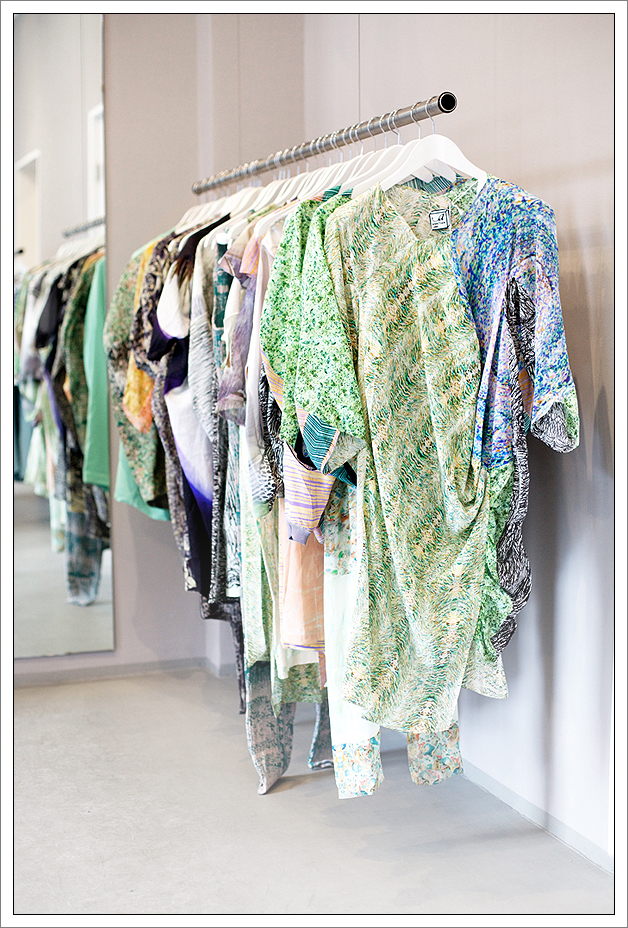 This entry was posted in fashion, hers, his, shops and tagged Berlin designers, Berlin fashion, Edda Mann, Konk, shopping. Bookmark the permalink. Post a comment or leave a trackback Trackback URL.