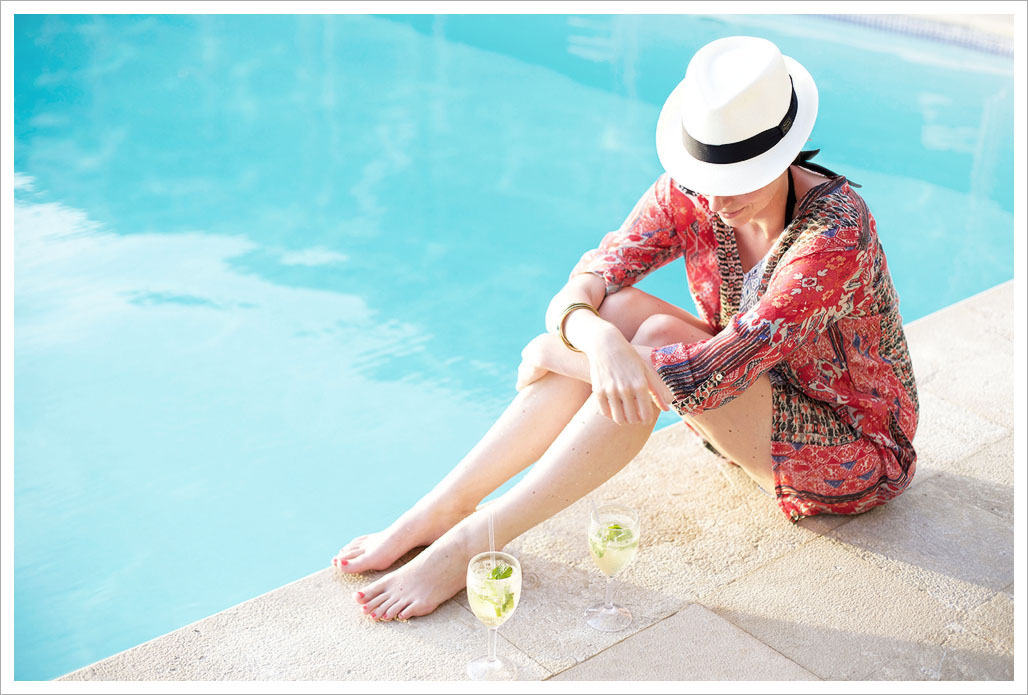 When Steffi and I started planning to go on holiday to Majorca together, we made no plans of what to do once we were actually there. Except this one: do what we felt like every morning. And if we felt like going to the same beach for the third day running, we’d do exactly that. Until one morning Steffi said: Hadn’t we at one point thought about doing a spa day, with all the frills? We had. One phone call later we had an appointment at the Hotel Portixol in Palma, four days later we pulled up to a blinding white building by the harbour.

Should Hollywood ever plan to do „Ocean’s 14: Mediterranean Adventure”, I’d have the right location. The design, the atmosphere, the style – perfect. Clooney would sit in the lobby in a linen suit, plotting how to get the well-heeled Swedes who like staying here, out of their money. Soon, he’d probably stop thinking about that, because the attentive waiter has just served him his third straight Hugo and he’d be tipsy enough to cannonball into the pool. What a place. Unreal, absolutely beautiful, and then all those Swedes everywhere. Sorry to interrupt your lunch, but might we just remind you of your spa treatment? Sure. Madame, you won’t forget your present after the treatment, a few beauty products courtesy of the hotel? Yes, of course. A drink beside the pool before dinner? Certainly. After the spa, Steffi and I sat with our legs in the water, sleepy from the massage and the cocktail, and asked ourselves what it would be like, such luxury every day? Would it be like that woman by the pool who had changed her bikini four times in one afternoon, ostensibly because she simply had so many? We decided we wouldn’t have time for such silliness as we’d be too busy eating the sensational ceviche in the restaurant all day. And toasted to our unbelievable luck of just having spent a day in this place.

As we sat down for dinner, fireworks exploded on the beach – not for us but for Assumption Day, or so we were told –, and the only thing missing would’ve been the Ocean’s crew landing on the hotel roof in a helicopter at that moment.

No, that’s not true. There was nothing at all missing from this day. 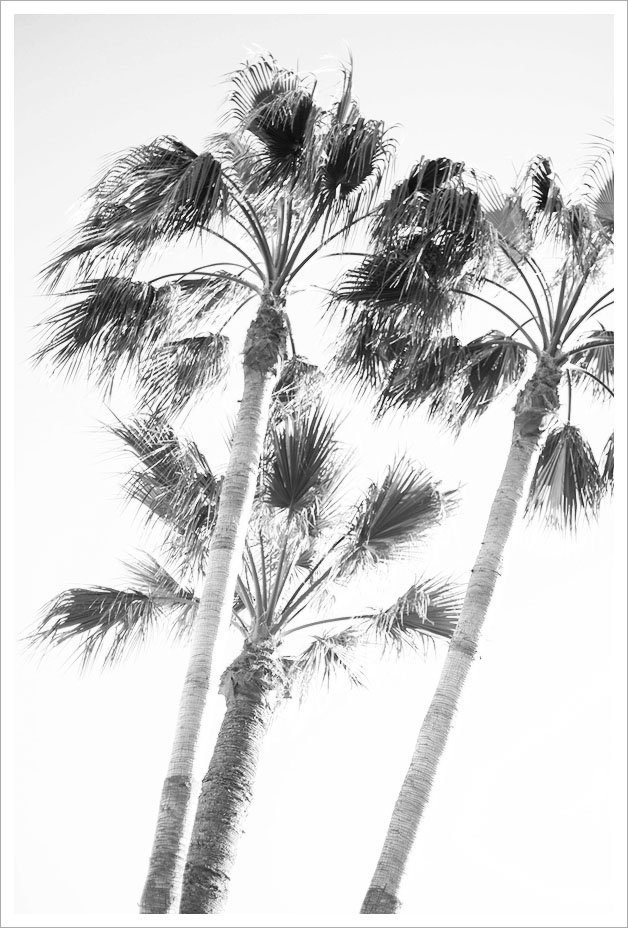 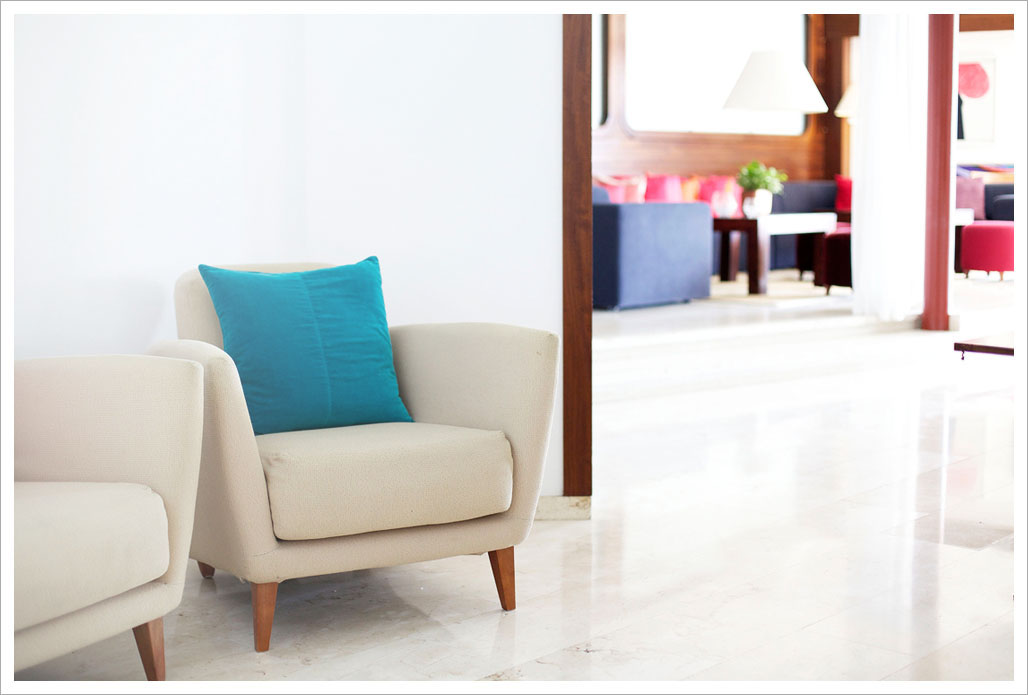 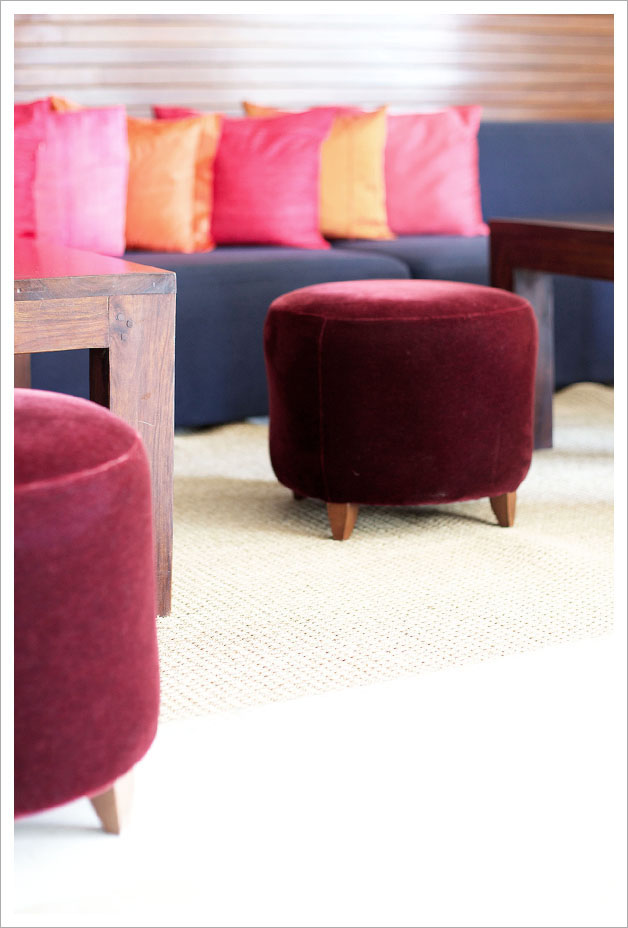 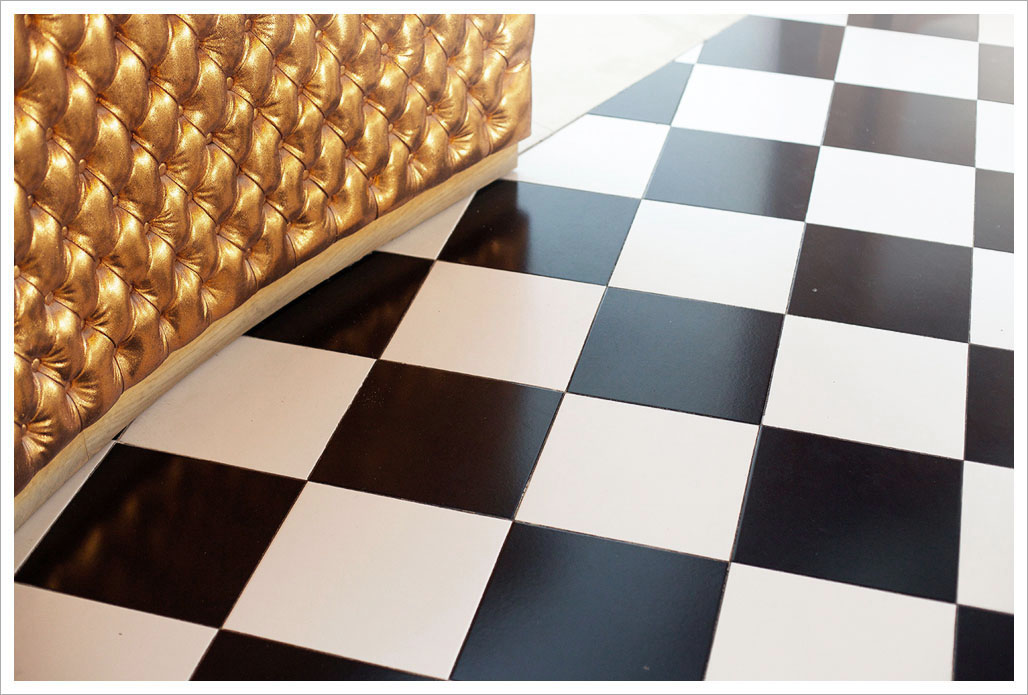 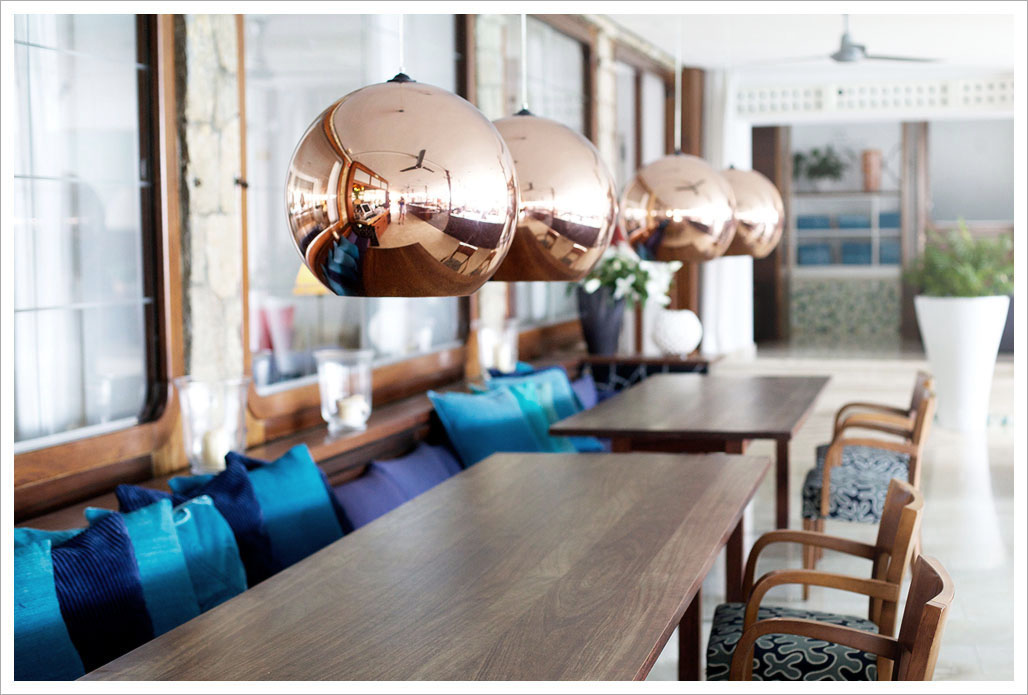 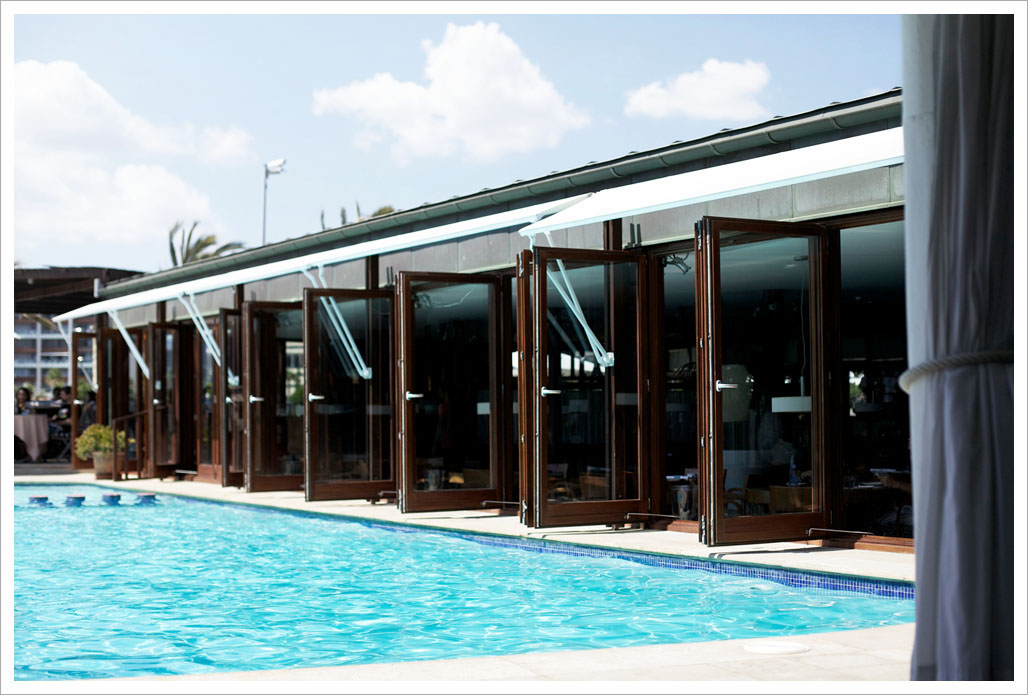 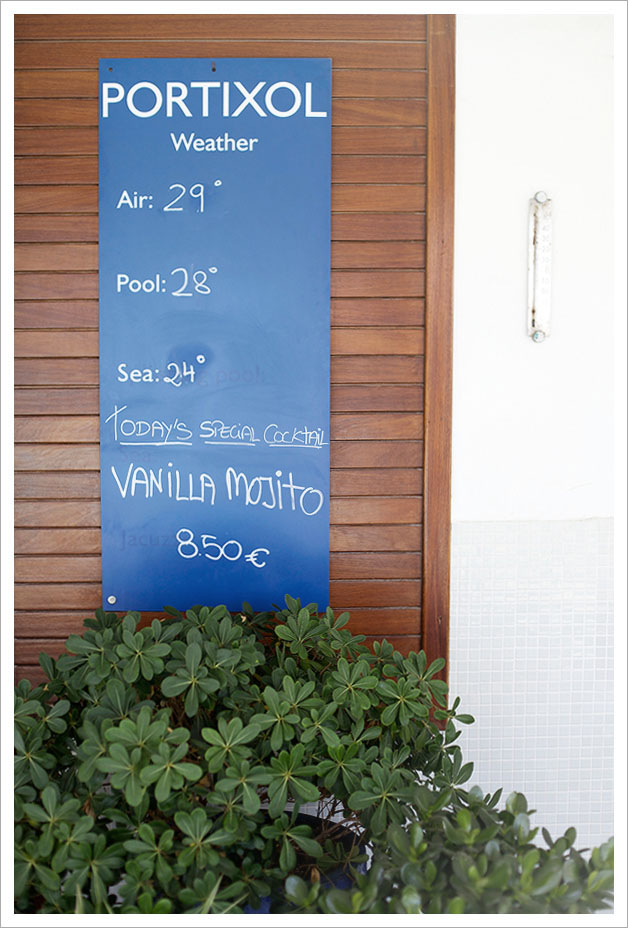 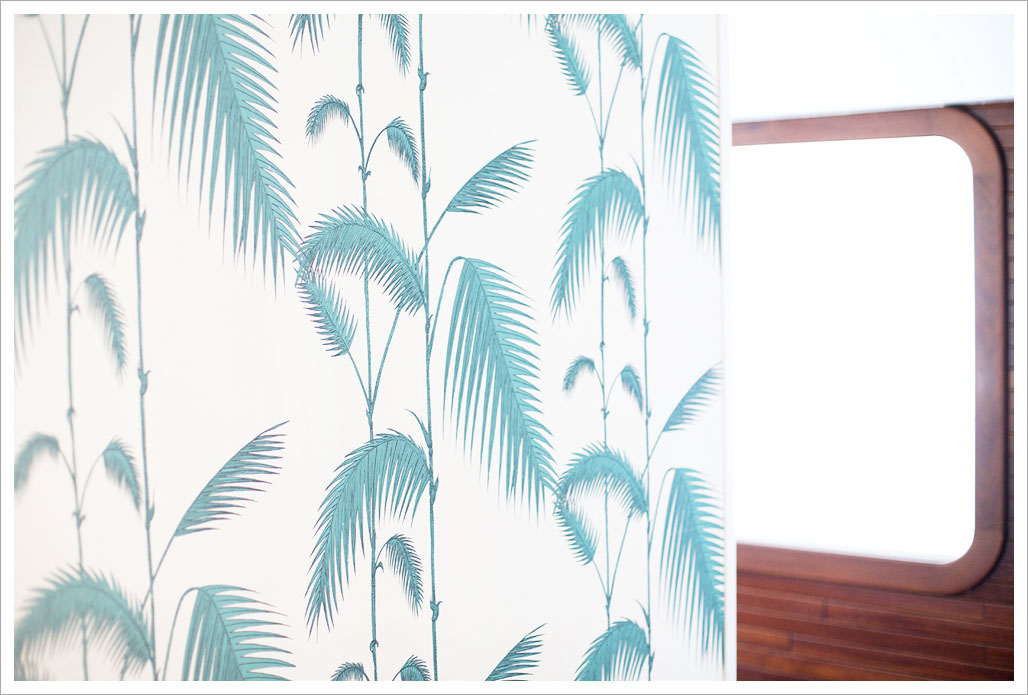 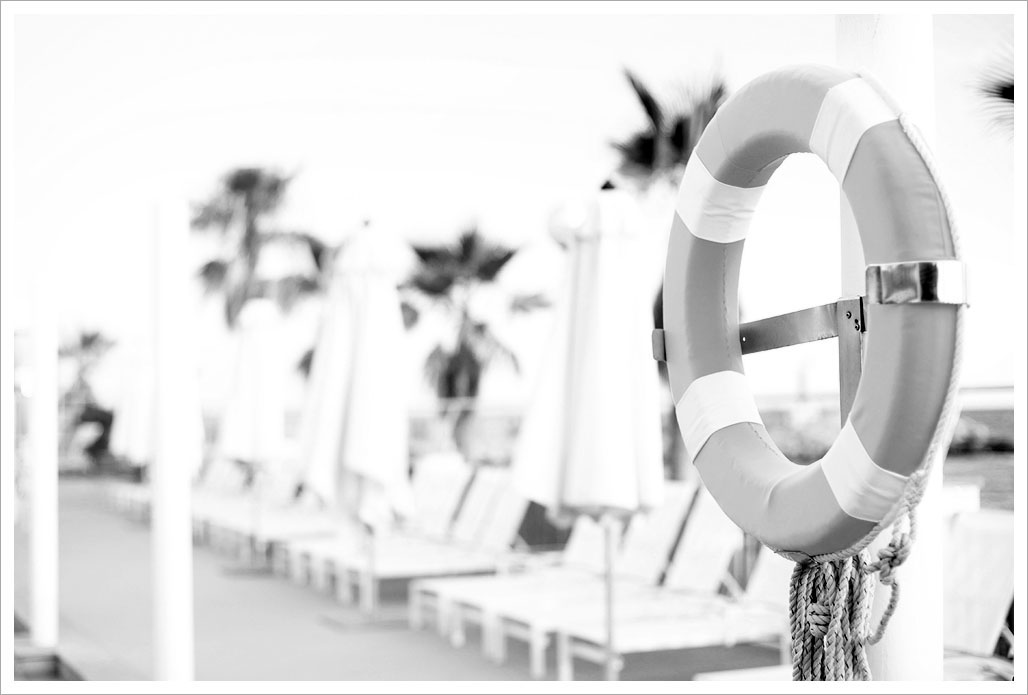 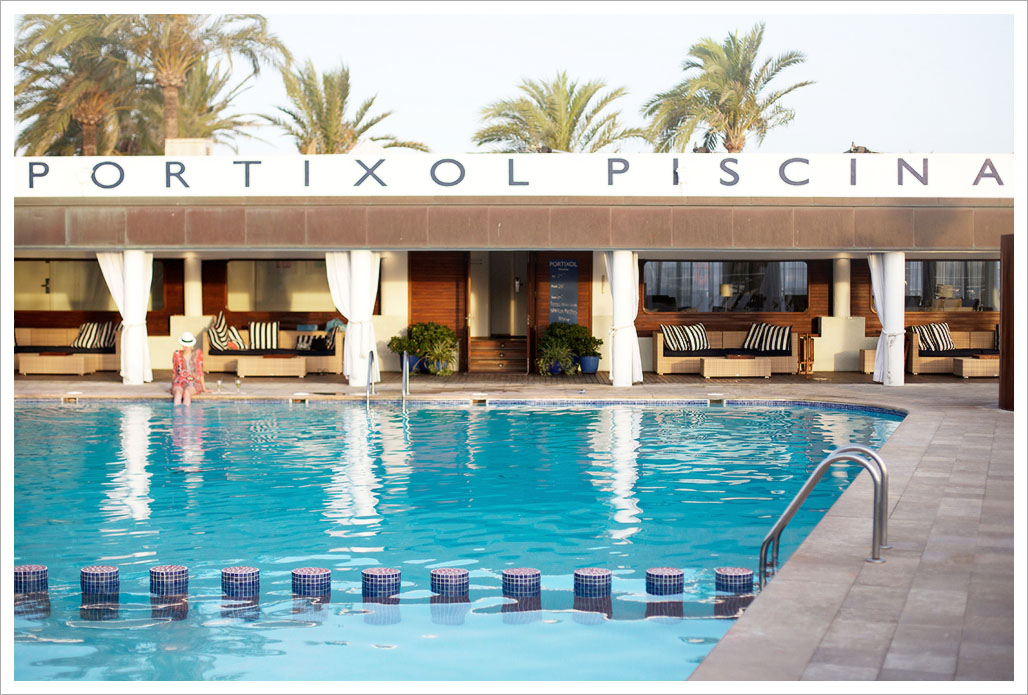 This entry was posted in design, fashion and tagged holiday, Hotel Portixol, Majorca, Travelogue. Bookmark the permalink. Post a comment or leave a trackback Trackback URL.