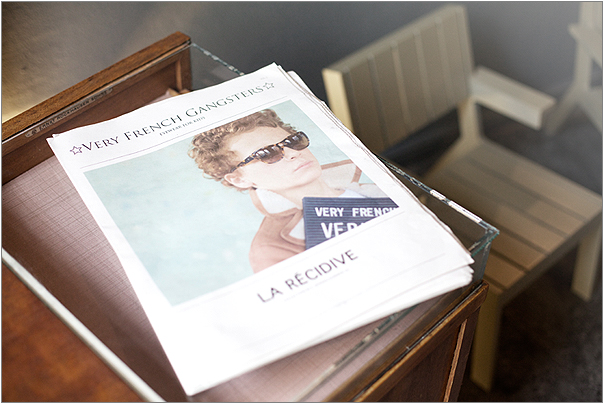 So, I have a question for you. How is it possible that it’s the middle of May already? And also, where did the last month go? Actually, I can answer that. It disappeared somewhere between the keys on my computer. Work took over life. Every time I thought of sharing something with you here, there were things on my to-do list that I had to check off first, and by the time I had worked through those things it would already be the next day – with a whole new list of to dos. I was talking about this to a friend the other day. When did the amount of stuff we want to accomplish become so big that we started leaving paper trails of post-its everywhere? Probably the day we became our own bosses. There is a wonderful freedom in being self-employed, an opportunity you’ve given yourself that is exhilarating. Which is a pretty happy place to be. But that freedom also means that you feel a responsibility toward yourself to actually do, well, EVERYTHING and the main person to keep reminding you of that is: you. You’re also the first person to be disappointed when you, surrounded by post-its, feel like you’re losing track of where you’re headed.

When I got up this morning, I set myself a task: Ignore today’s list for 20 minutes and talk about shopping lists instead.

I went around to the new Lunettes store when there was still snow on the ground. They moved to a bigger location to have more room to show off the great range of vintage and modern frames, and they’ve added glasses for kids to the selection. And how cool are these sunnies from Very French Gangsters? 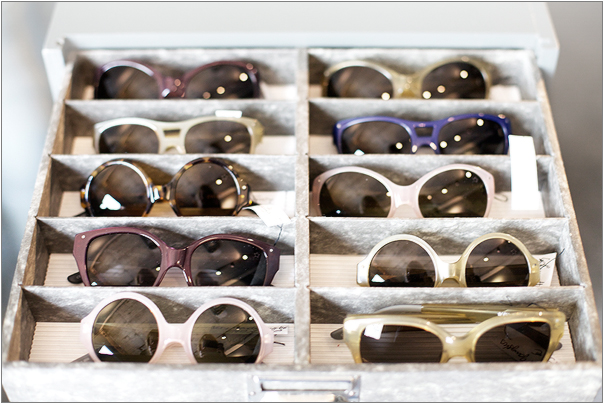 I was sold at the name alone. The packaging and little details like a star in the corner the lenses, which you can see better here, just add to it. What I love most about them is that they’re designed for kids without being too cute. If they did them for grown-ups, I know which frames I’d pick: Very Boss. 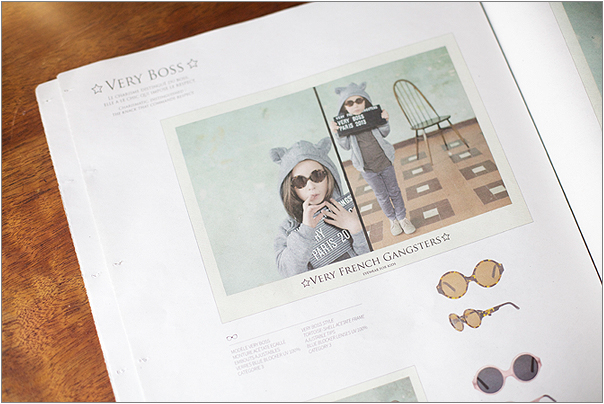 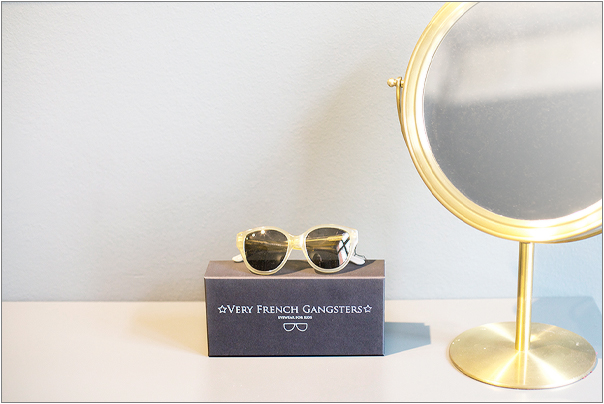 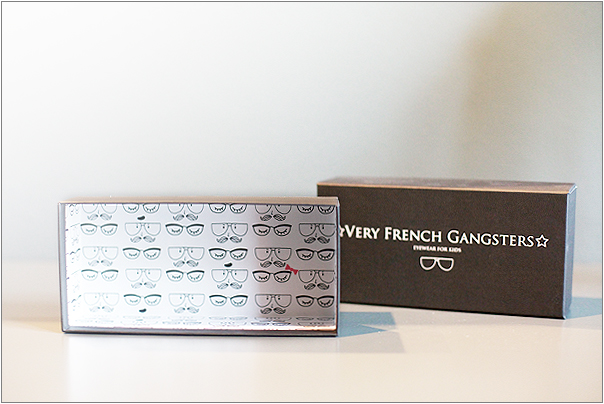 This entry was posted in fashion and tagged Lunettes, sunglasses, Very French Gangsters. Bookmark the permalink. Post a comment or leave a trackback Trackback URL.