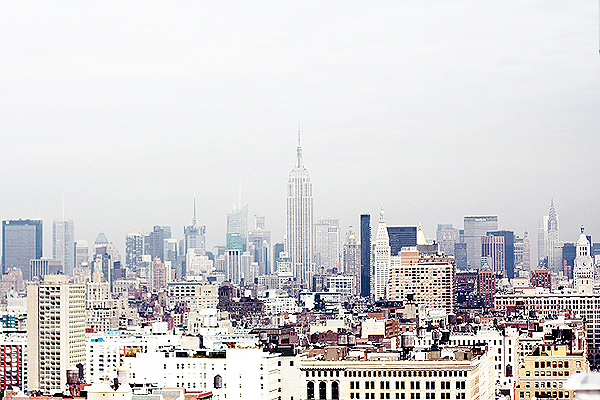 I went to New York for 48 hours last week. Which begs the question: Why? It’s not long enough! And it isn’t, not nearly. But it was worth going alone for that moment in the car on the way from JFK into Manhattan when I saw the skyline rising in front of me for the first time. Because that moment? That moment feels like your blood has just been replaced with liquified pop rocks and your whole body is fizzing with energy. I was THIS close to shaking my driver and yelling: I’m here! I’m in New York! Wahoooooo!

This energy propelled me through two days and a menacing lack of sleep. But, really, who needs sleep in this city? I might’ve only had 48 hours, but not a second of them felt wasted. That’s my favourite thing about New York: there’s always something to do, no matter how little time you’ve got.

And New York truly gave me some wonderful moments, starting with waking up at 7am in that beautiful sunlight of an autumn morning and not telling myself “just five more minutes”, but getting up and walking out of my hotel straight into Soho and the nearest street vendor for a coffee and an obscenely large cinnamon bagel (so large it wouldn’t fit into this picture). Whether you buy it from one of those guys or at a bakery, eating a bagel is a must. I’d recommend Murray’s Bagels (500 6th Avenue). Dean & Deluca (560 Broadway) isn’t bad either. For a modern take on New York breakfast, my friend Gesine suggests the Cinnamon Snail Food Truck, which stops at locations all over the city. A look at the menu made me wish I’d had one extra morning in the city to find it. 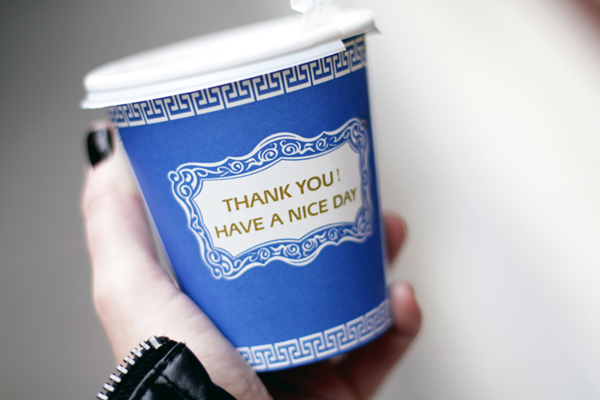 Another thing that’s very New York to me: getting a manicure. I asked the receptionist at the Mondrian, where I was staying, where she got her nails done (she had an impressive Lana del Rey manicure, I figured she’d know where to go) and she sent me to Valley Nails (198 Elizabeth Street) – and they did a great job. They accept walk-ins, but I had a 45 minute wait, so I went for a stroll down Prince Street to The Little Cupcake Bakeshop (30 Prince Street), where I had a red velvet cupcake for lunch. Which is now on my list of nominees for “Best Performance By Lunch” of all time. 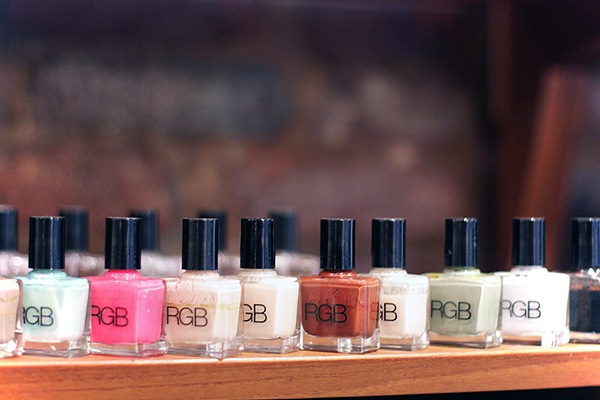 After the manicure I stopped at Madewell (486 Broadway), J.Crew (99 Prince Street) and Anthropologie (375 West Broadway) to find some presents and probably looking a little weird on my walk, as I kept pausing on street corners, staring at buildings and people, trying to take it all in and grinning stupidly.

Next stop: Coffee with my lovely friend Marie at Café Gitane (242 Mott Street). I like it for the cozy atmosphere and it’s just perfect for people-watching. And for the delicious chili goat’s cheese with pomegranate syrup (Thank you for the fabulous tip, Friederike!). 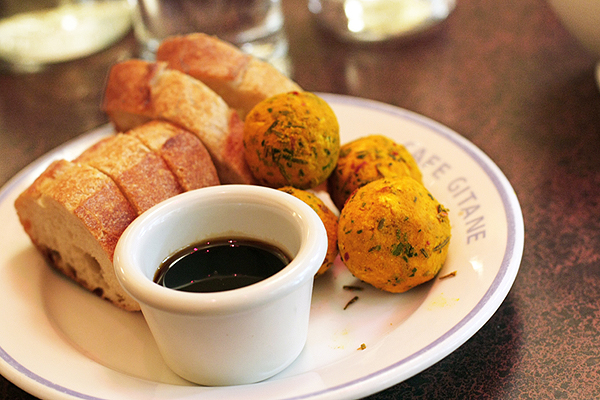 On Day 2, I set off for a walk through Central Park, taking in the colours of fall… 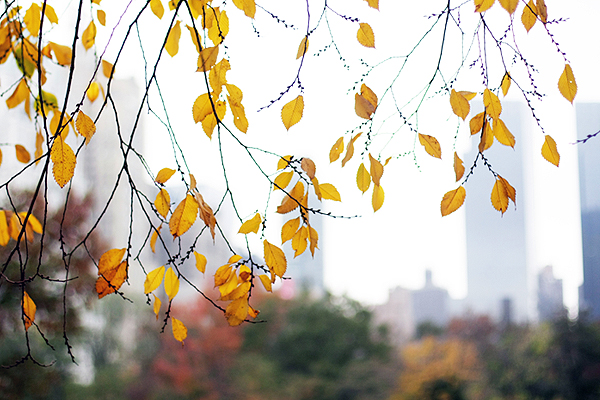 …then swung back to Madison Avenue for Barneys (660 Madison Avenue), briefly attempting to count the shoes in the window display, failing and heading straight downstairs. I image that paradise probably looks like the beauty department at Barneys. Even if you don’t buy anything, go and have your make-up done at the Nars counter. It will feel like a two-week holiday. 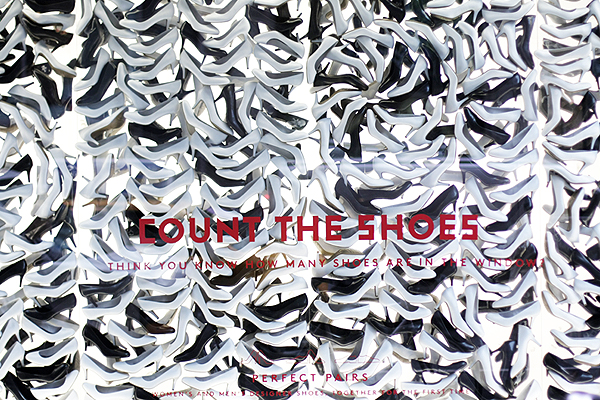 I took the subway to Union Square and walked across to the Meatpacking District, stopping at Casa Magazines (22 8th Avenue) to stock up, strolled down Bleecker Street into Christopher Street to Albertine (13 Christopher Street) (again, thanks Friederike), eventually heading back to Soho for some shopping at Rag & Bone (119 Mercer Street) and, finally, a rest at The Mercer Kitchen (147 Mercer Street). I hereby order you to pick the grilled chicken sandwich and the lemon and thyme lemonade from the menu. So good I’m going to attempt to re-create both at home. 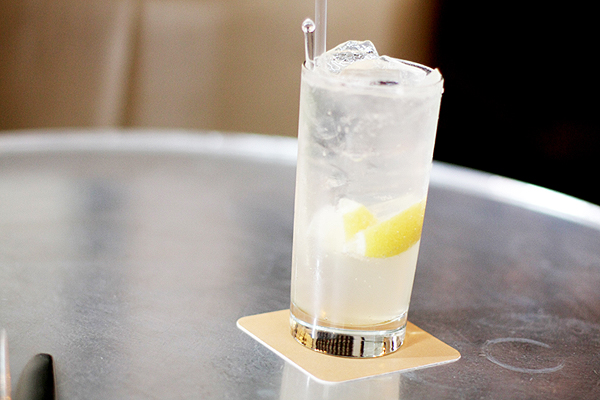 And that’s it. Well, almost. Somehow, I also managed to eat a New York strip and the world’s best sourcream and pear cheesecake at The Standard Grill (848 Washington Street), visit Strand Books and marvel every time I caught sight of the Empire State Building.

P.S. And this is of course what I listened to when I wrote the post.

This entry was posted in a week in fashion, fashion, shops and tagged New York, Travelogue. Bookmark the permalink. Post a comment or leave a trackback Trackback URL.