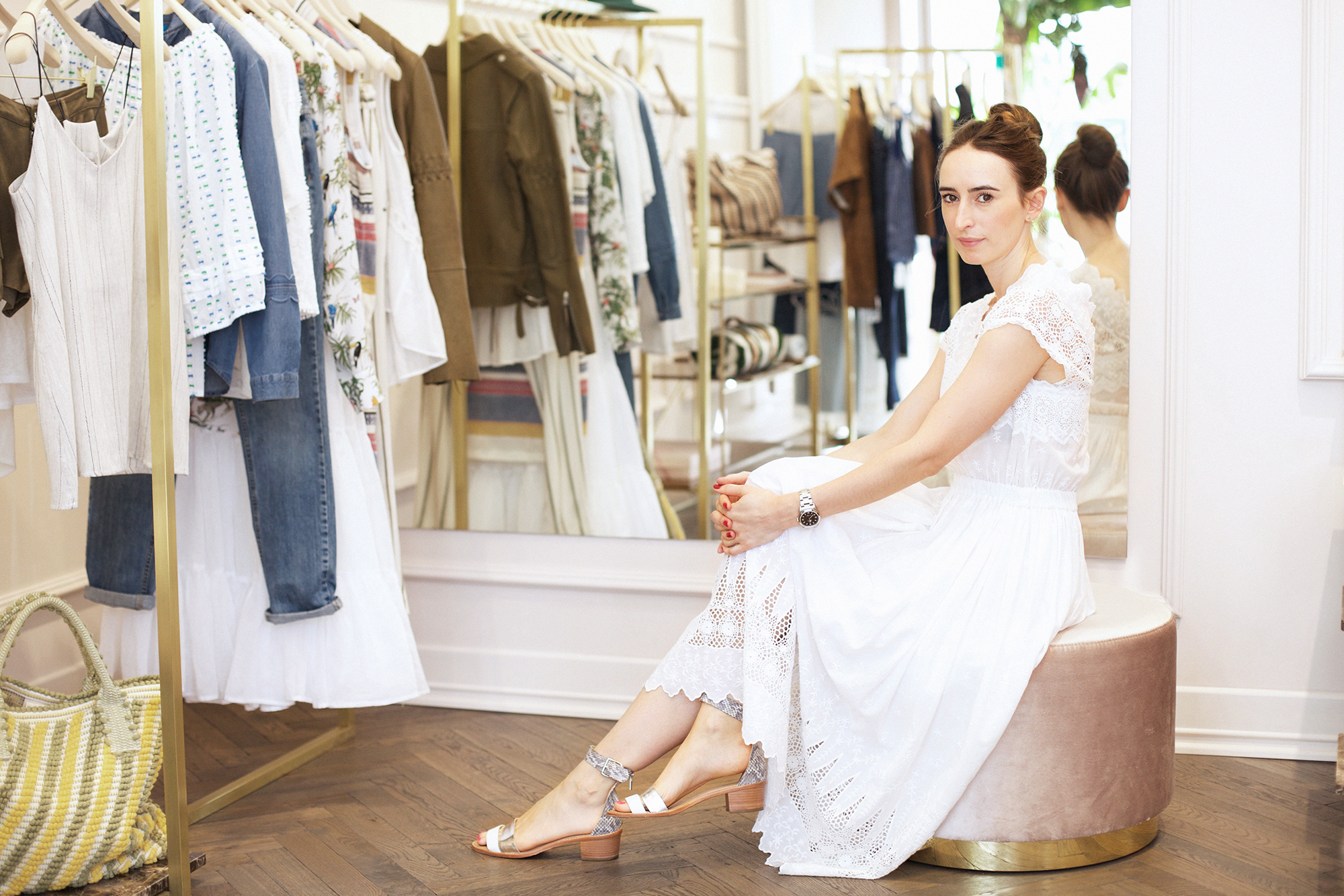 Carolin Dunkel is that friend you constantly want to ask where she’s found what she’s wearing. The gorgeous dress. The fabulous handbag. The jeans cut in exactly the way you’ve been looking for, but have been unable to find.

If you have a friend like that, you already know that the answer so such questions is frustratingly often: „Oh, that thing? I’ve had it forever! You won’t find it anymore.“ Carolin on the other hand will probably say: „Oh, that thing? I just got it! You’ll find it in my store.“ So I could write that her shop April First is perfect, if you’re looking for feminine clothes that’ll make you feel like you woke up in the Marais. Or I could just say that Carolin specializes in clothes that will get you noticed.

No least because you’ll find pieces in her newly opened store on Berlin’s Auguststrasse that you won’t find anywhere else in Germany, such as knits from I love Mr. Mittens, California cool dresses from Ulla Johnson or the Coqui Coqui Parfums range. Her selection from brands like Hironaé, Mes Demoiselles, M.i.h Jeans, Anine Bing, Equipment or Mother is also perfectly curated. Even if you’re familiar with those brands, you likely will have missed what Carolin finds. Instead of stocking the usual white silk blouses from Equipment, she goes for the tropical print. Instead of ordering ten different types of jean from one label, she’ll find the three most of-the-moment jeans from a variety of brands. She’d always rather have the special piece than just the basics. The rails at April First feel enjoyably empty in comparison to the tightly packed rails you’re used to from so many other stores. Carolin only orders a single garment in each size. Thankfully she also orders a few times a season, as dresses from Ulla Johnson and blouses from ottod’Ame sell out quickly.

ottod’Ame – no, I hadn’t hear of the bread before either. Neither had I heard of the eco handbags from Antonello or the hand-stitched sneakers from Zespa. Which also makes Carolin that friend who scouts little-known labels before they pop up on anyone else’s radar. A friend, who also very kindly keeps a budget in mind. Prices at April First range from 100€ to 500€, with the exception of leather jackets from Hironaé that cost around 1000€. Carolin plans to add more small interior design pieces for the quick-purchase-compartment in your purse and introduce further beauty products from Treat Collection.

Something else that sets April First apart from other so-called concept stores: It actually has a concept. Carolin doesn’t just buy what she’d wear herself, she has also decorated the store how she’d like to live. She’s designed and researched everything from the light switches to the marble counter and tried three different coats of paint, until everything looked like she had imagined it. When I first walked into her shop, I essentially wanted to move in.

Her keen sense for details and admirable perfectionism are souvenirs she brought back from her time in New York, where she worked in sales for Hugo Boss and Manon von Gerkan. Her courage to open her own store is something she has her family to thank for, who have run a small Inn in the Oderbruch region for the past 30 years.

She labored on her baby April First, which is incidentally also her birthday, for nine months and didn’t tell very many people about her plans. Too many of them would’ve discouraged her, she said to me. It would be too difficult and too stressful. And, anyway, retail it too tough in Berlin.

I’m glad that she pushed ahead. A store like hers is what’s been missing in Berlin. 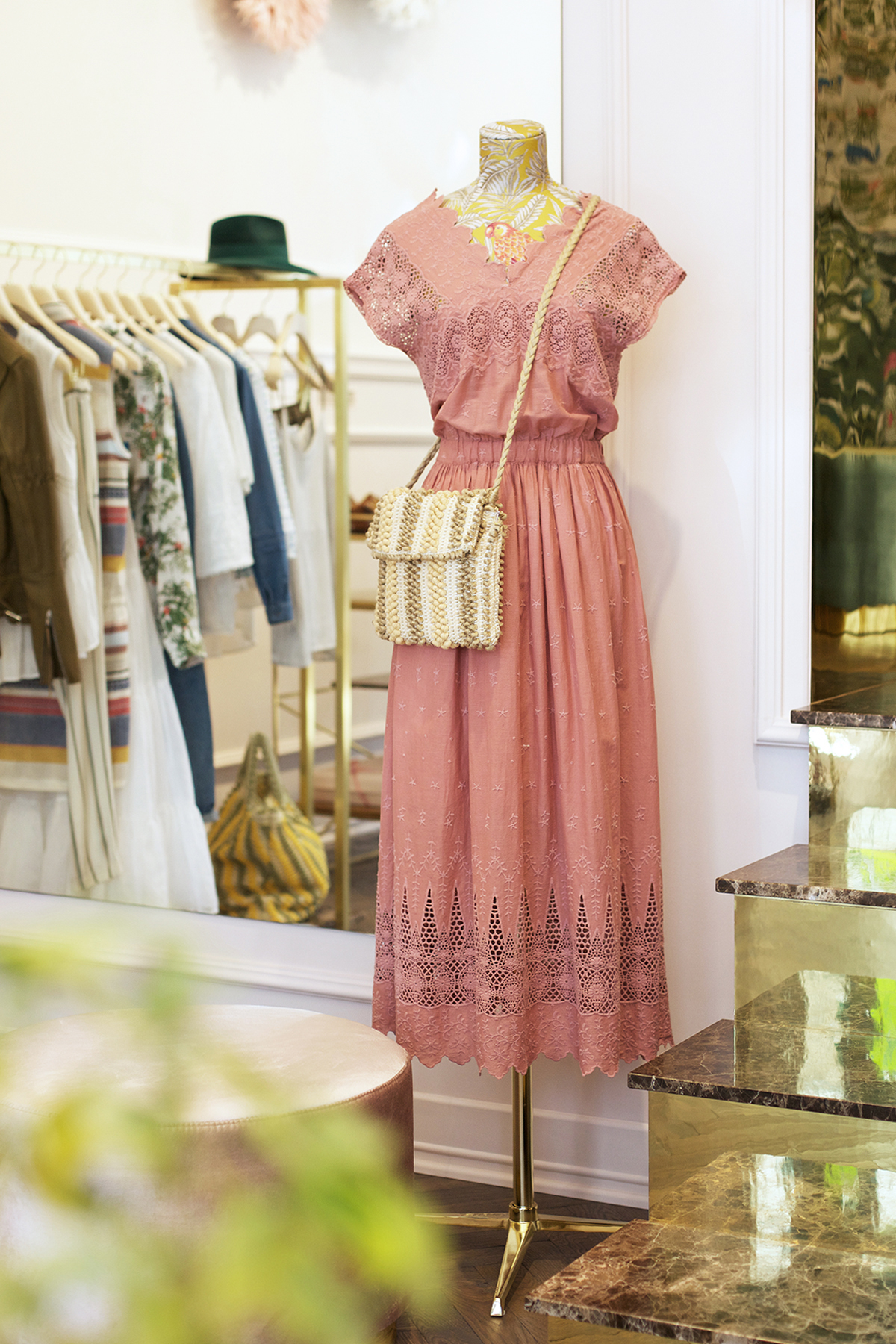 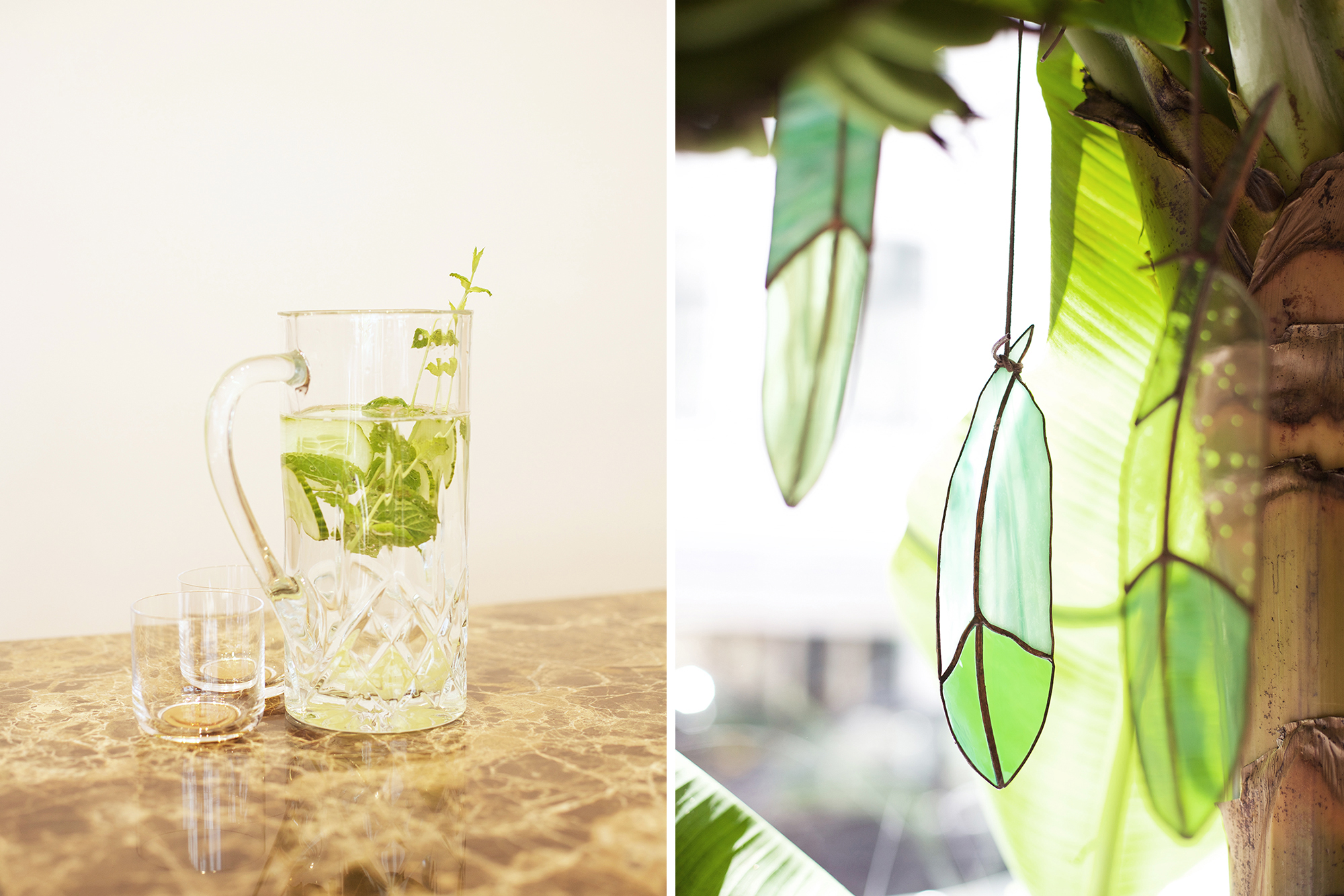 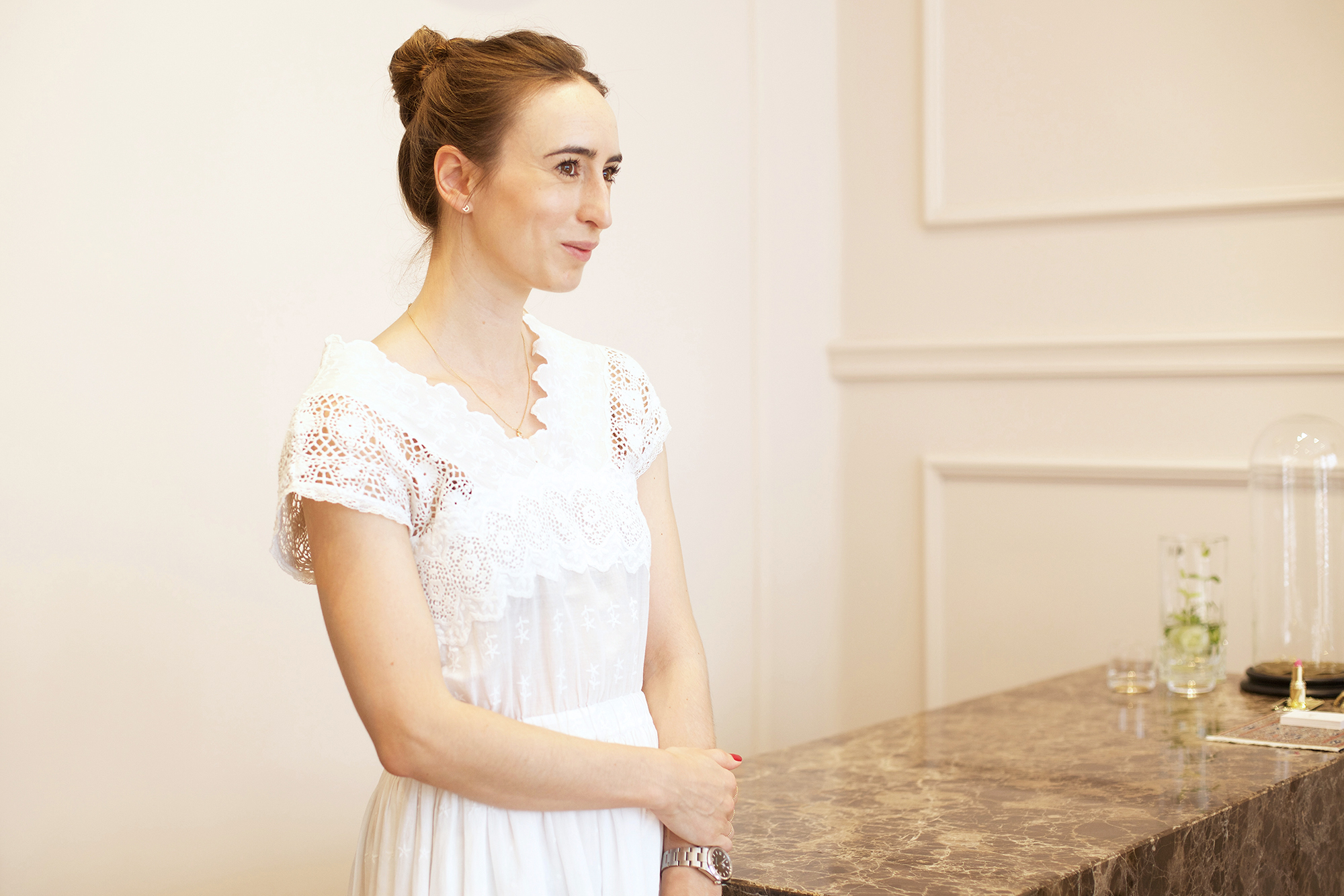 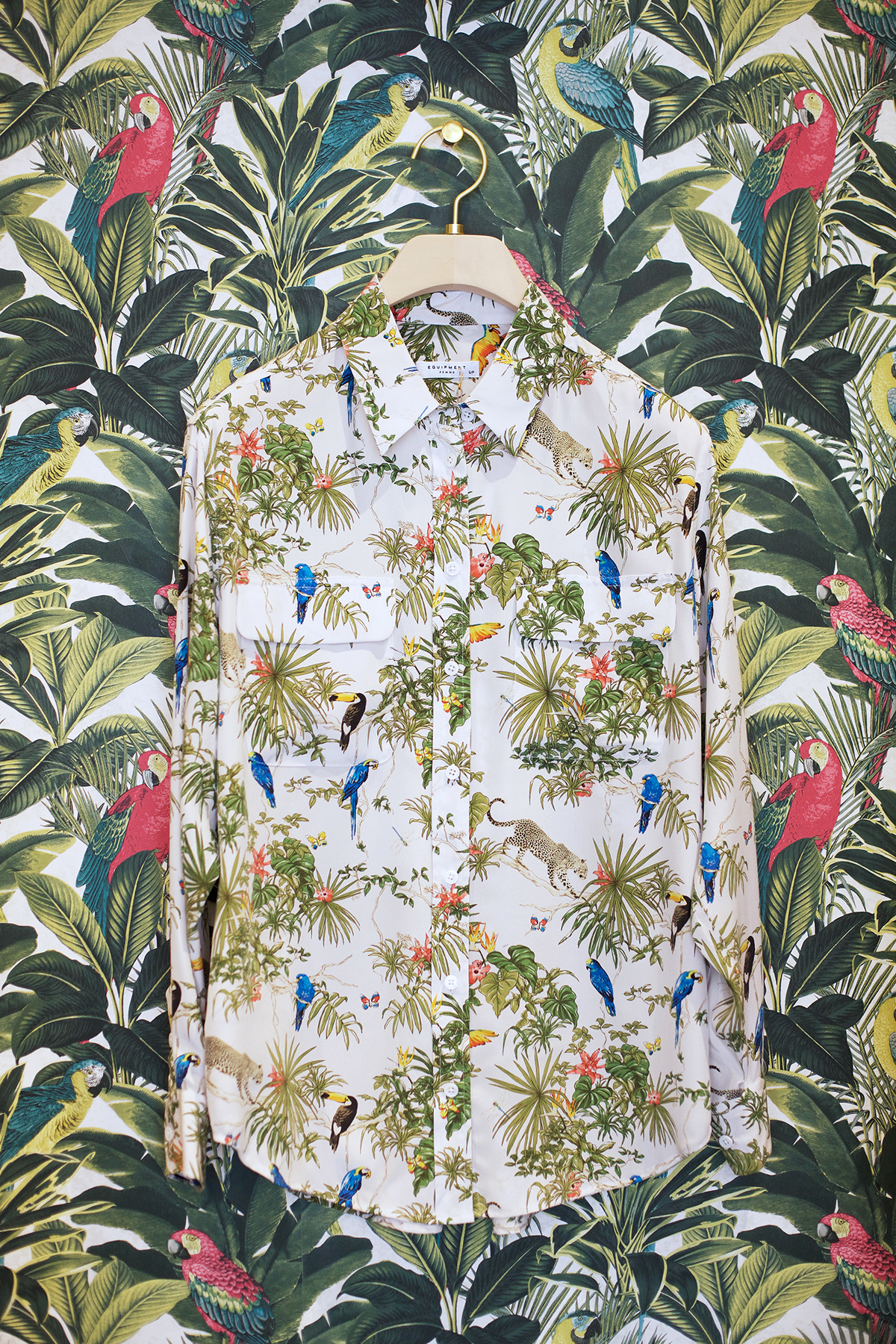 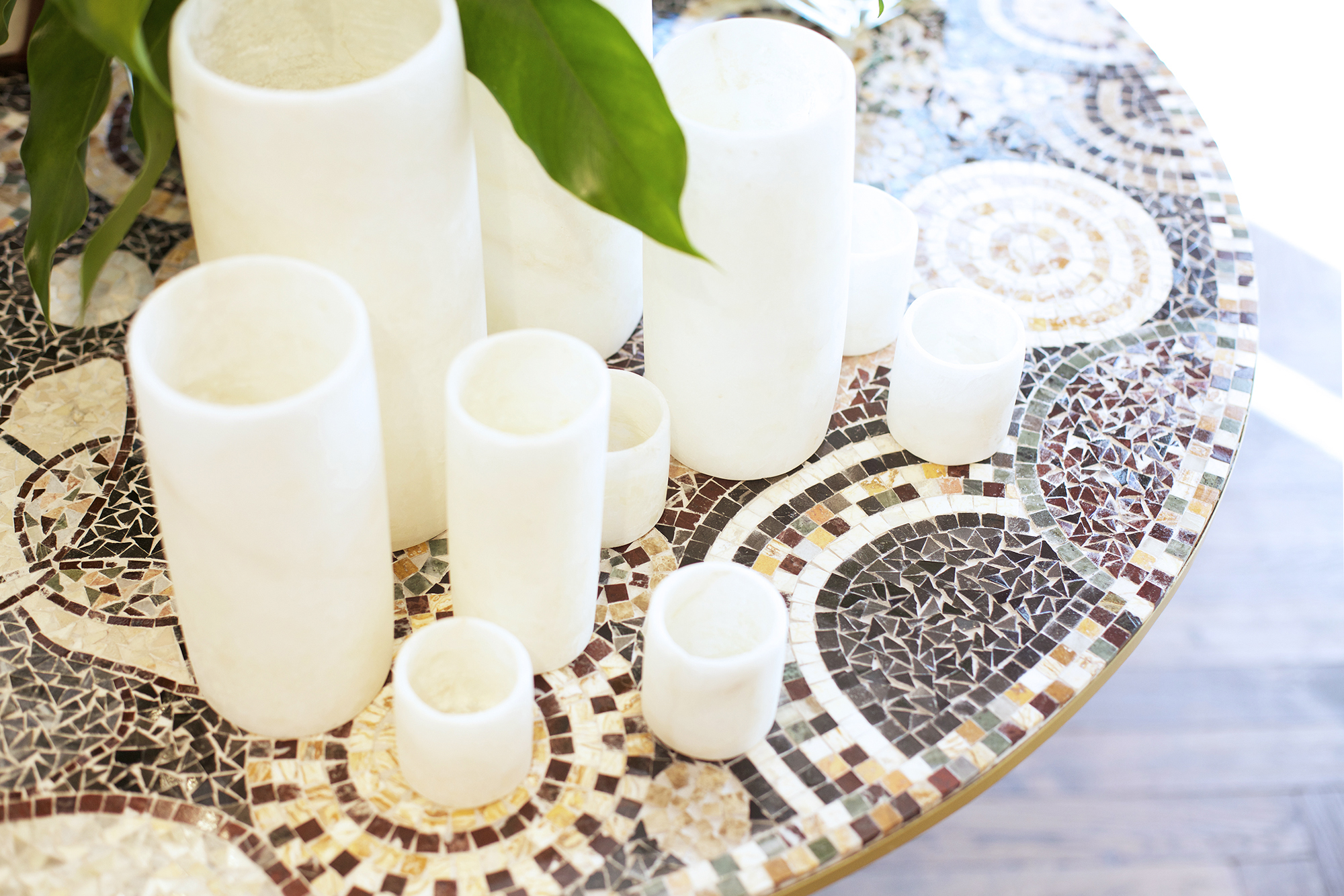 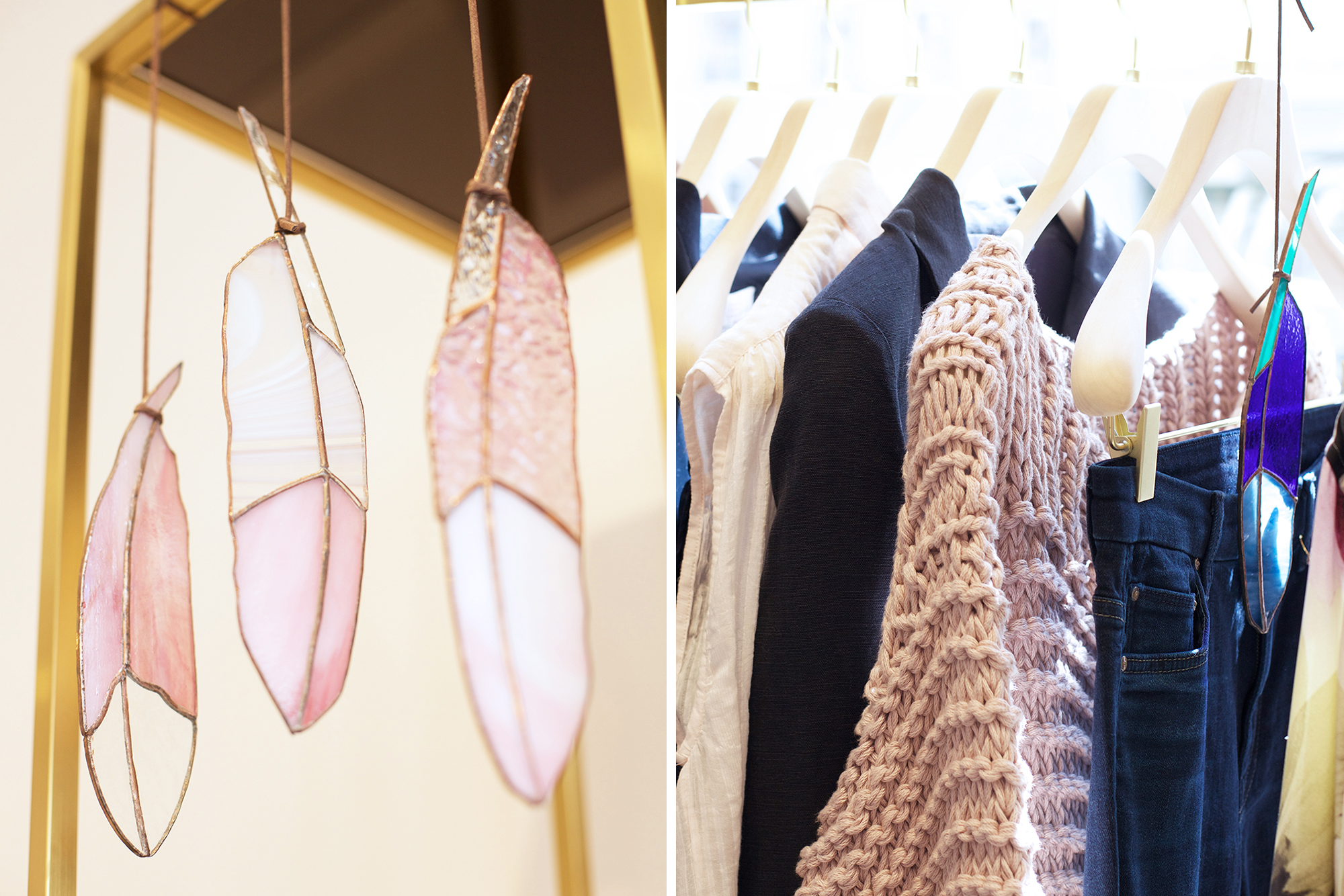 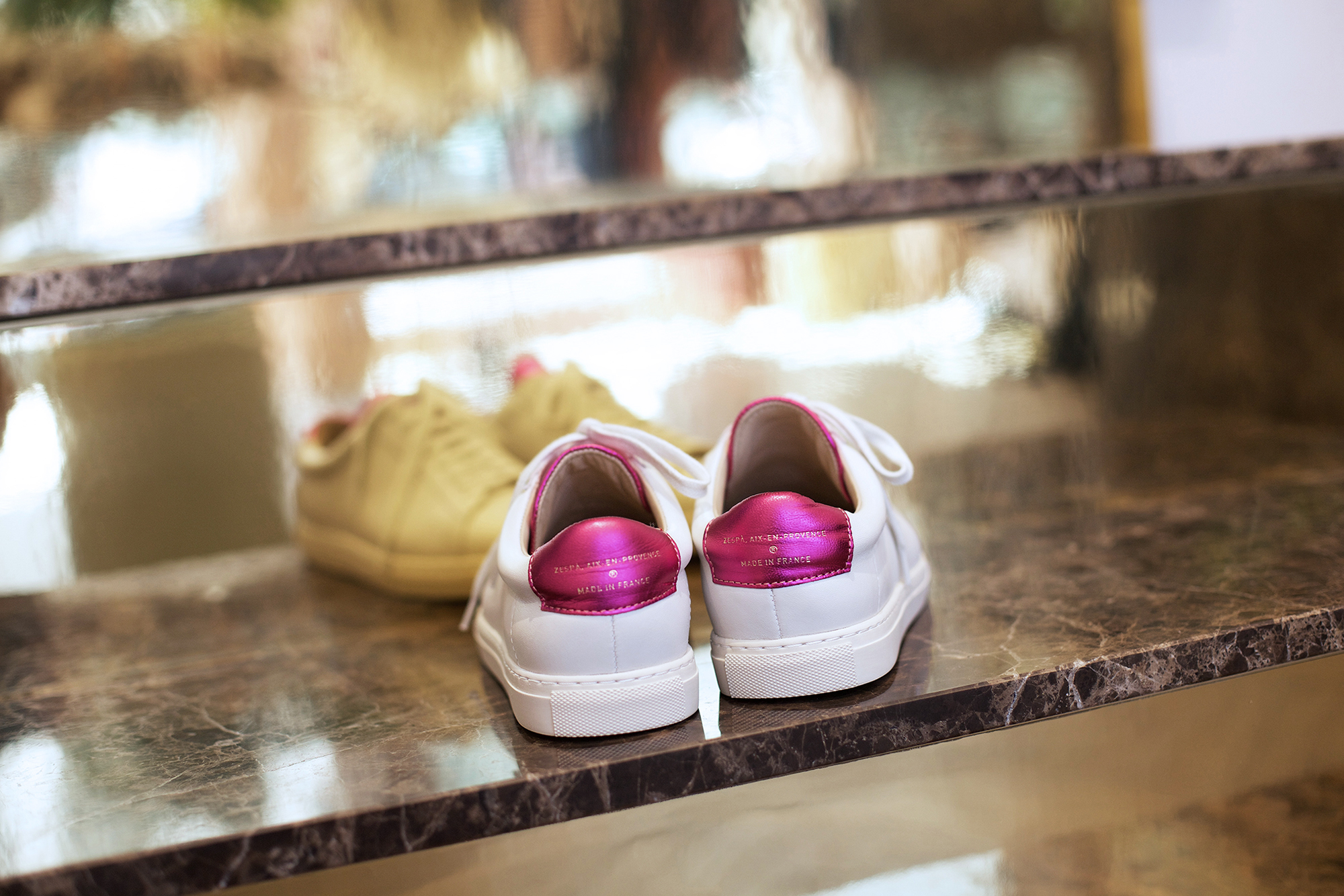 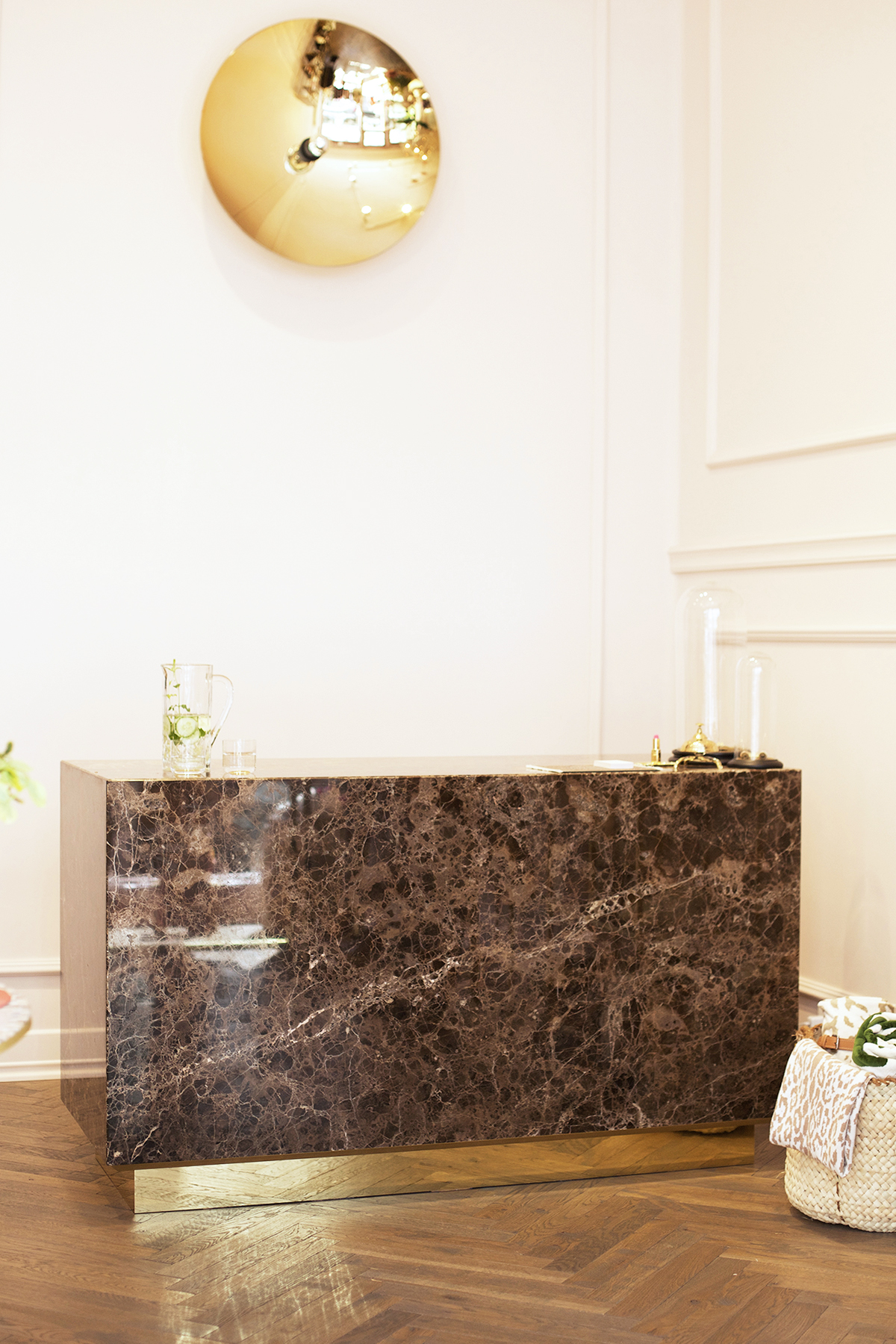 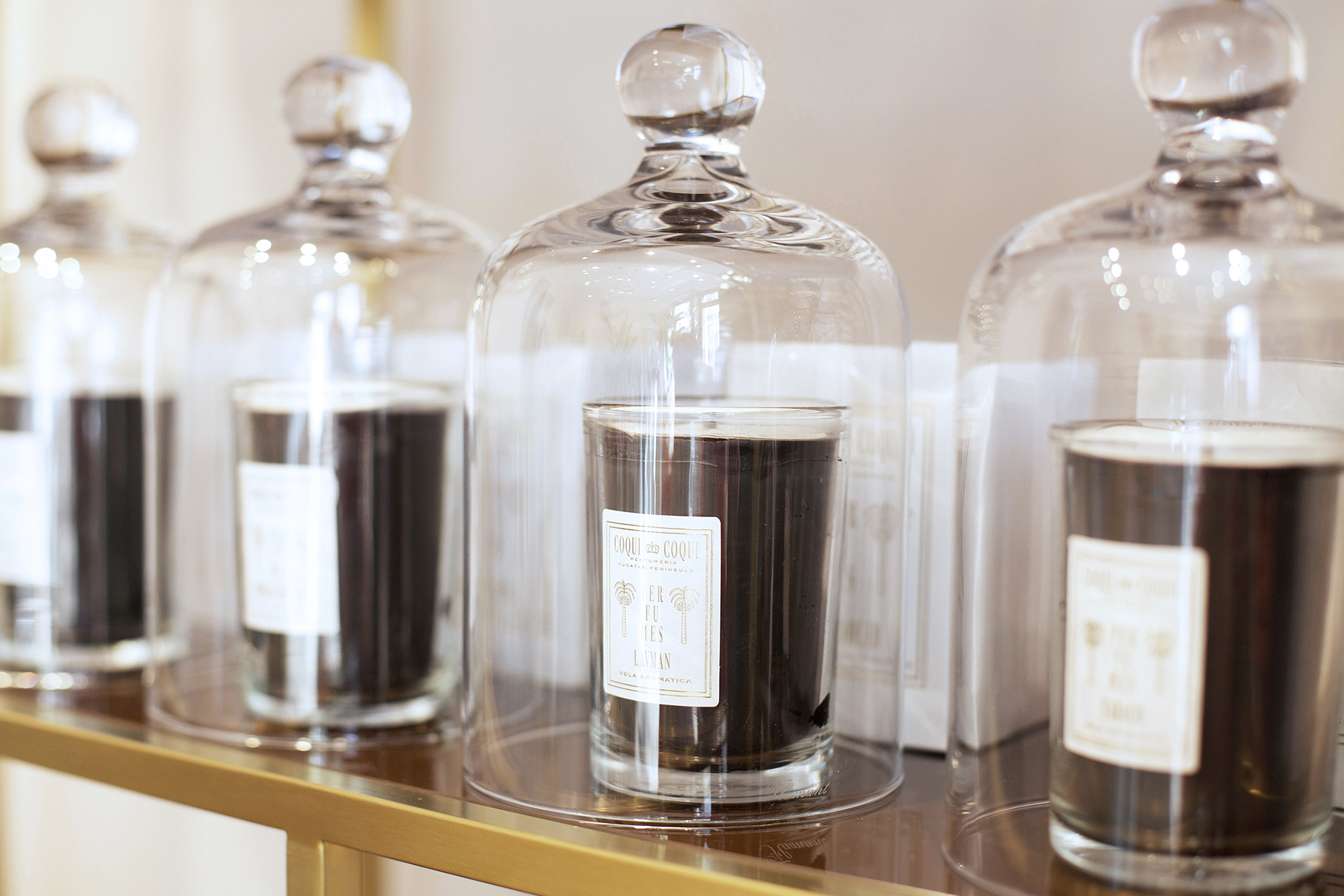 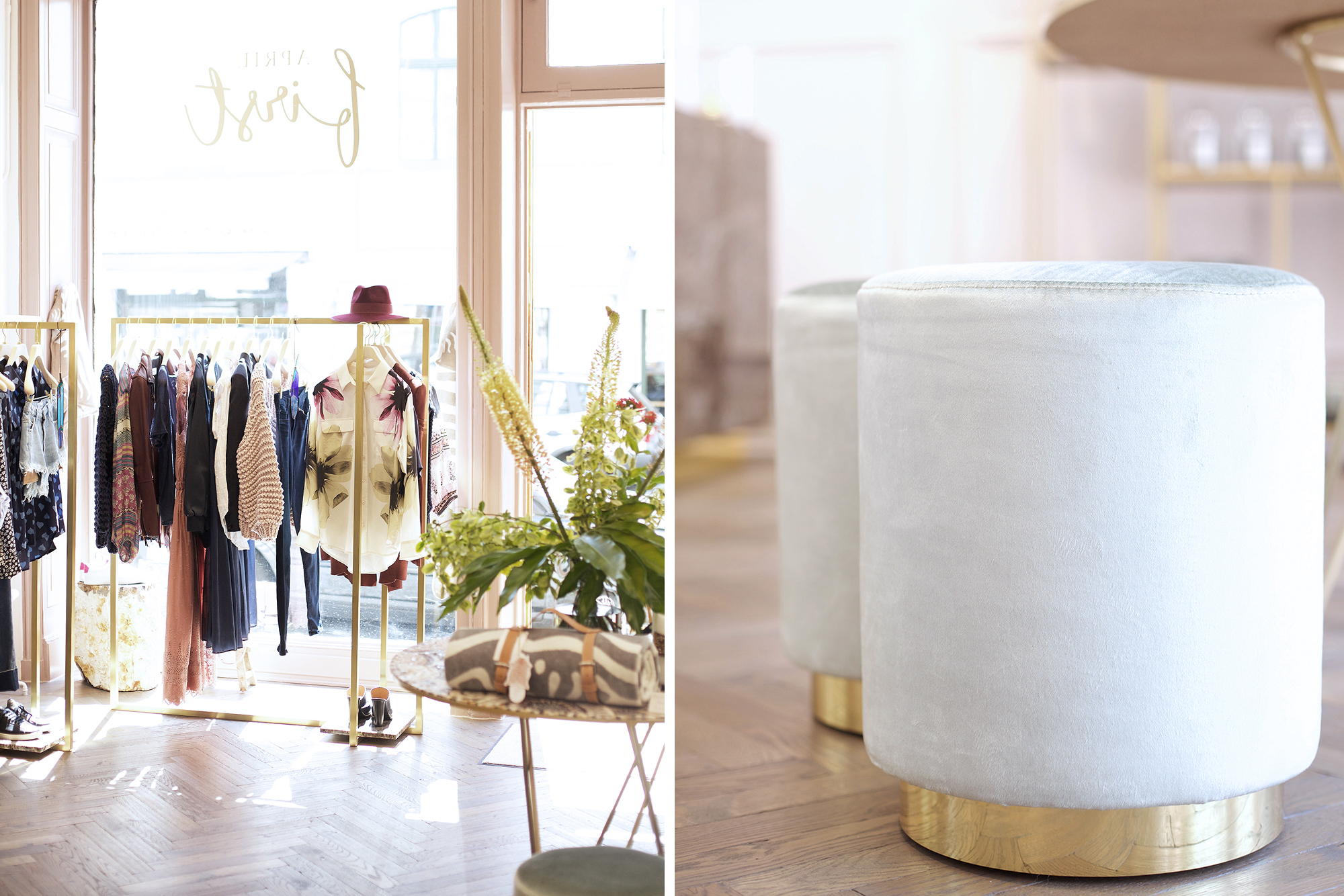 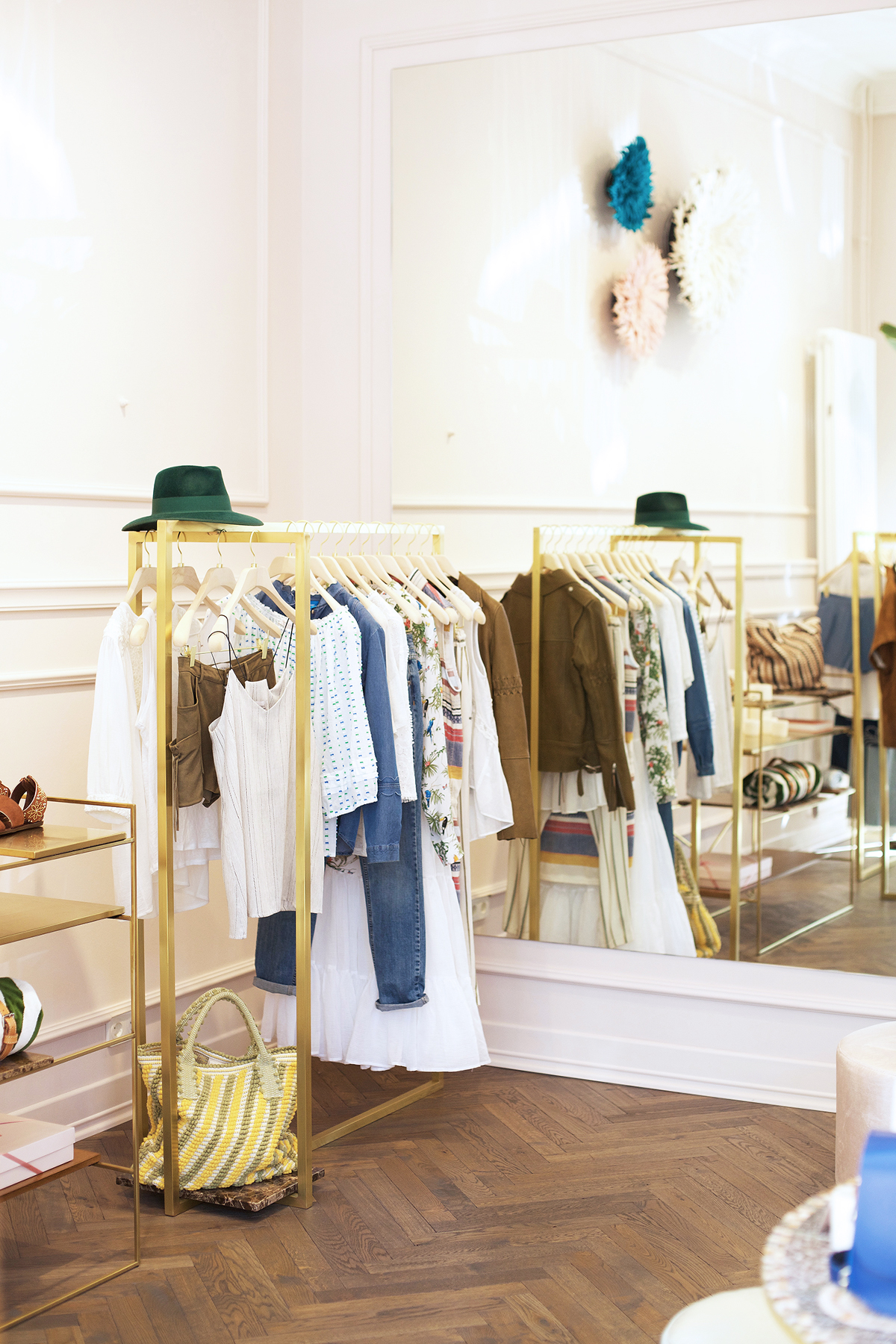 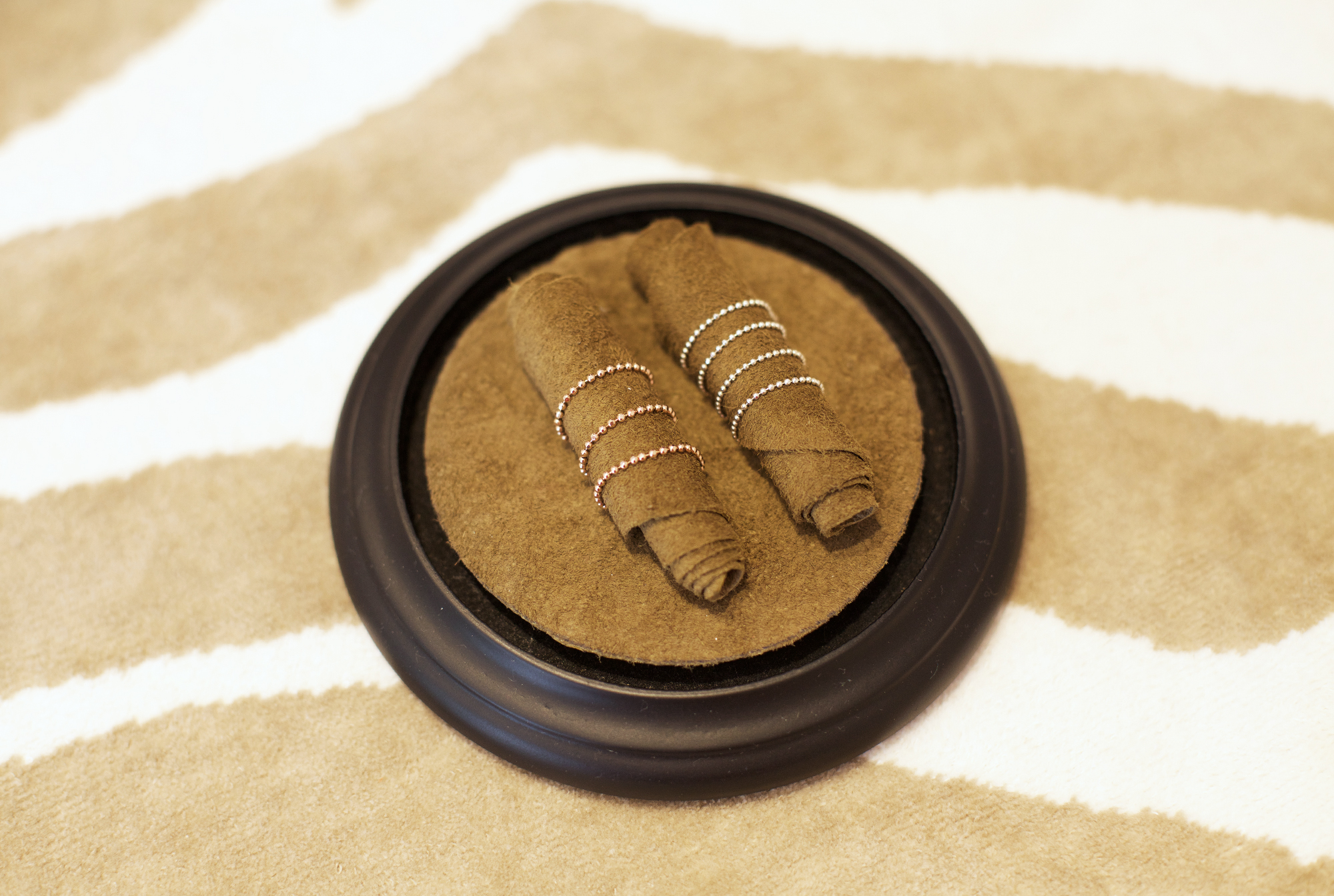 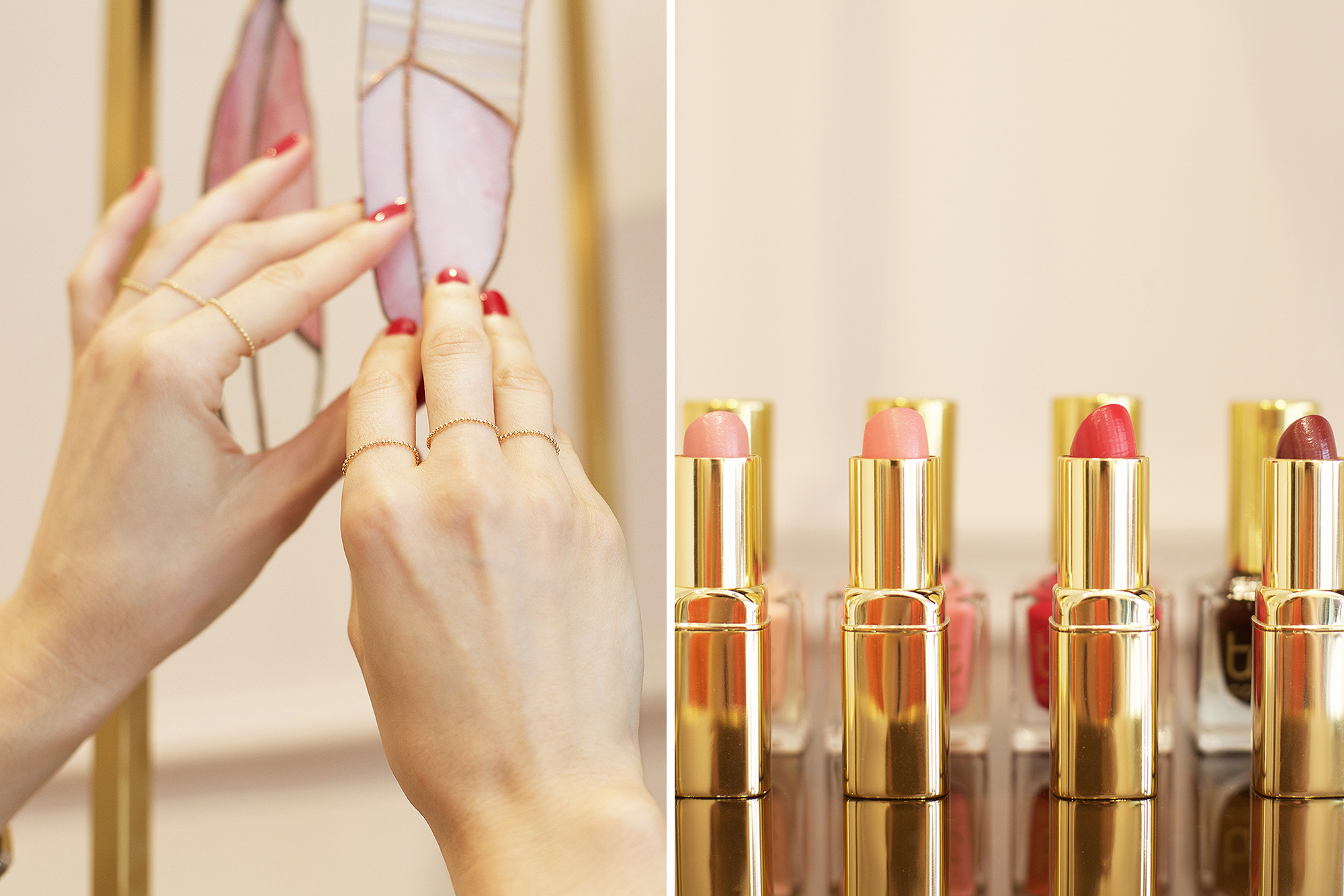 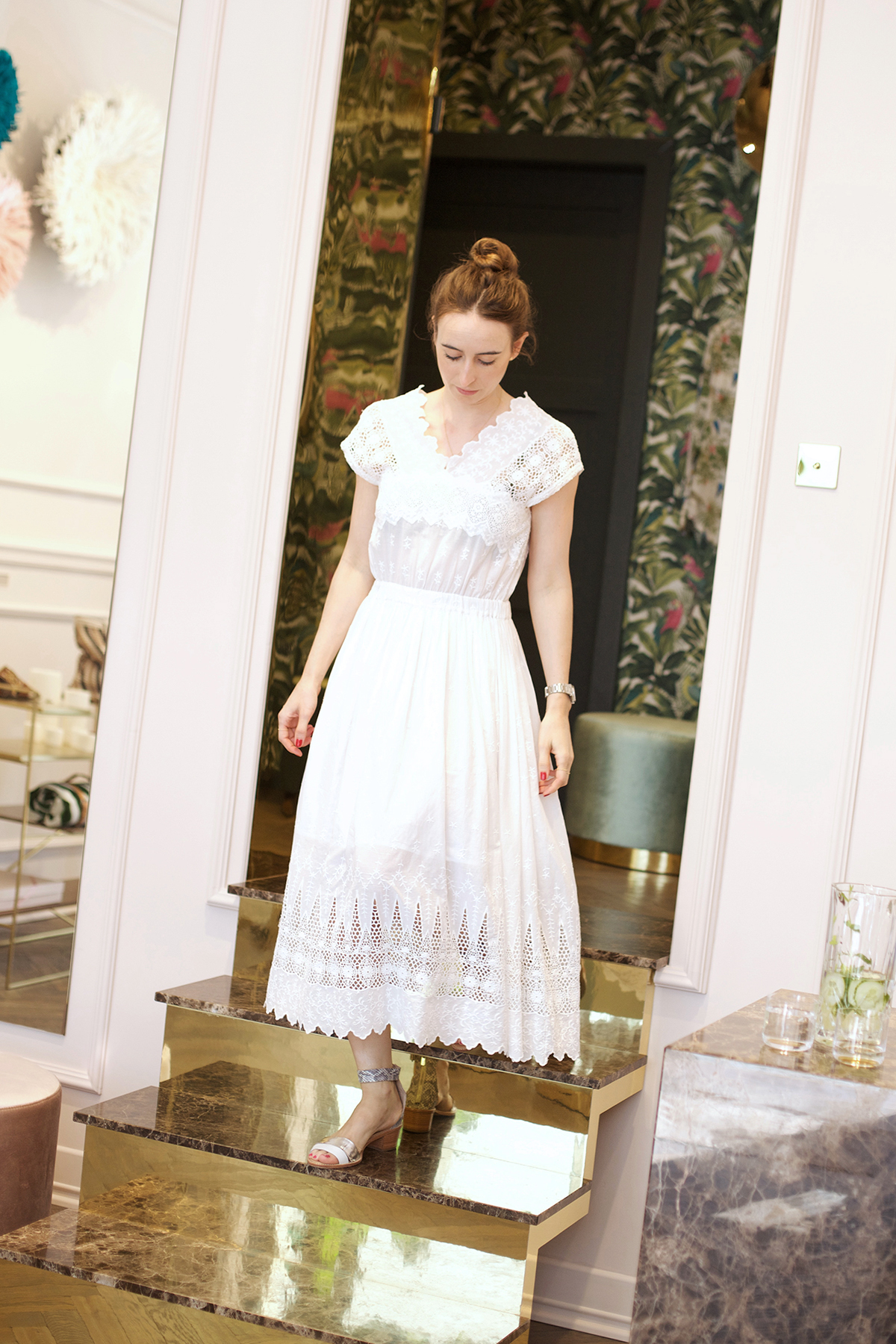 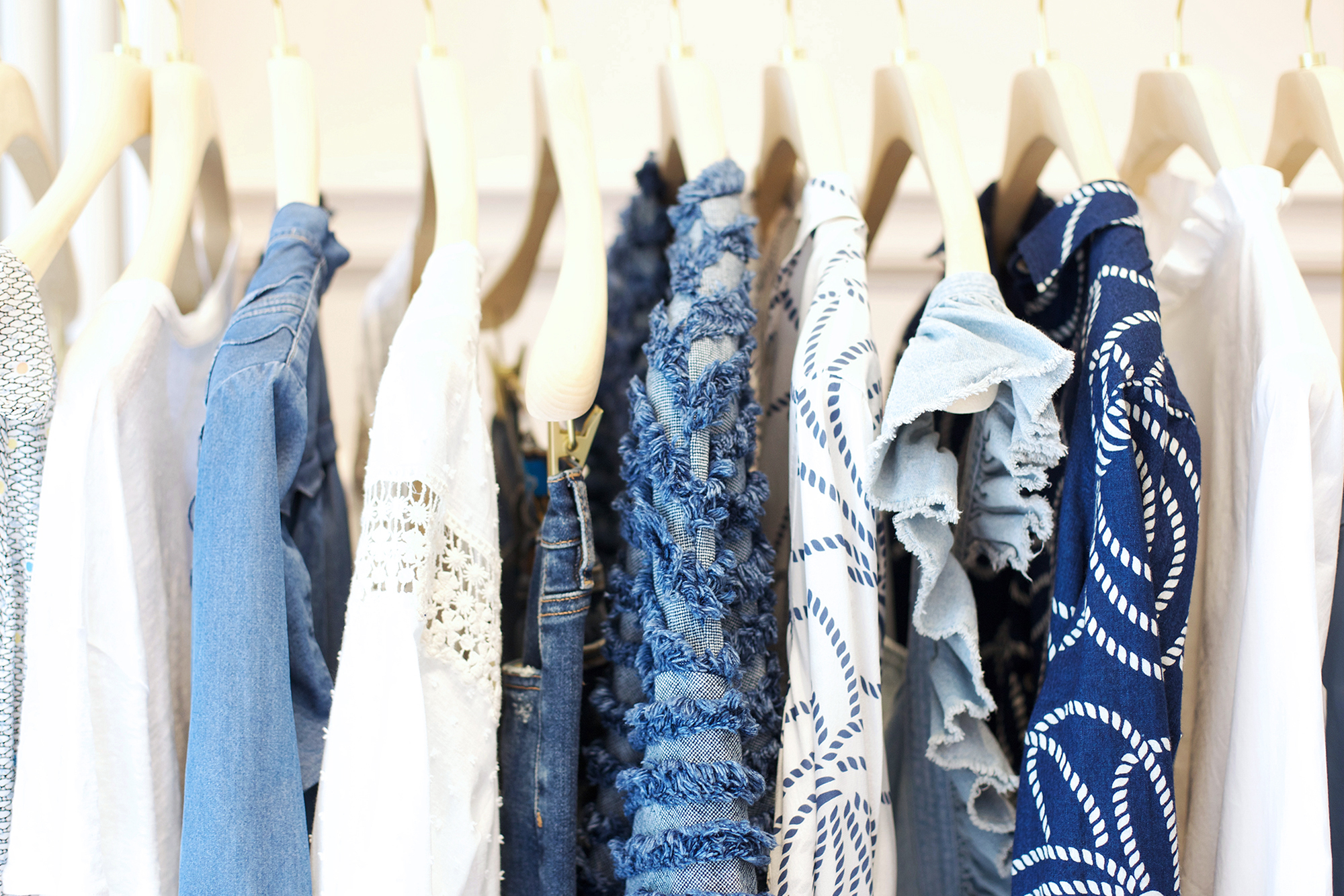 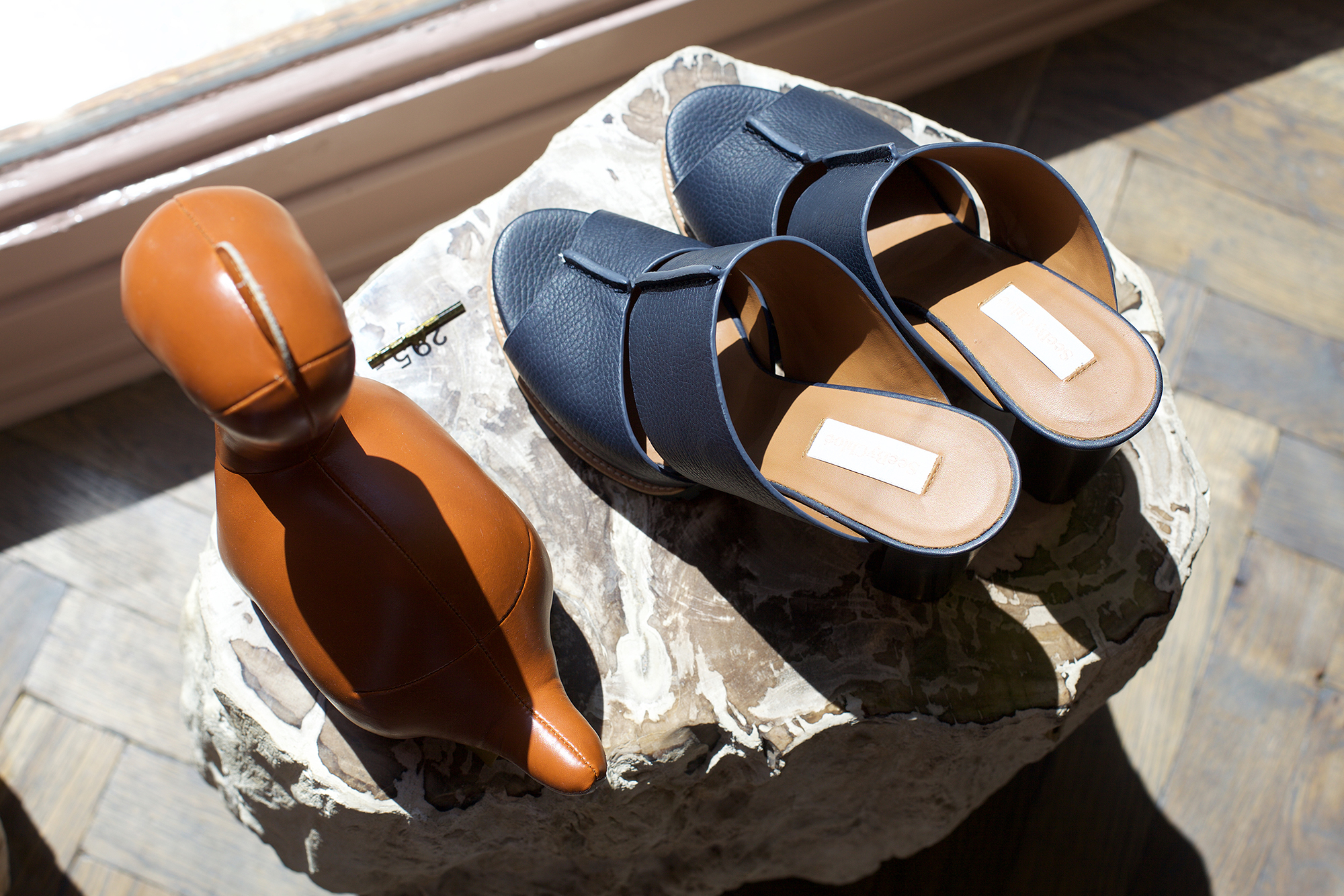 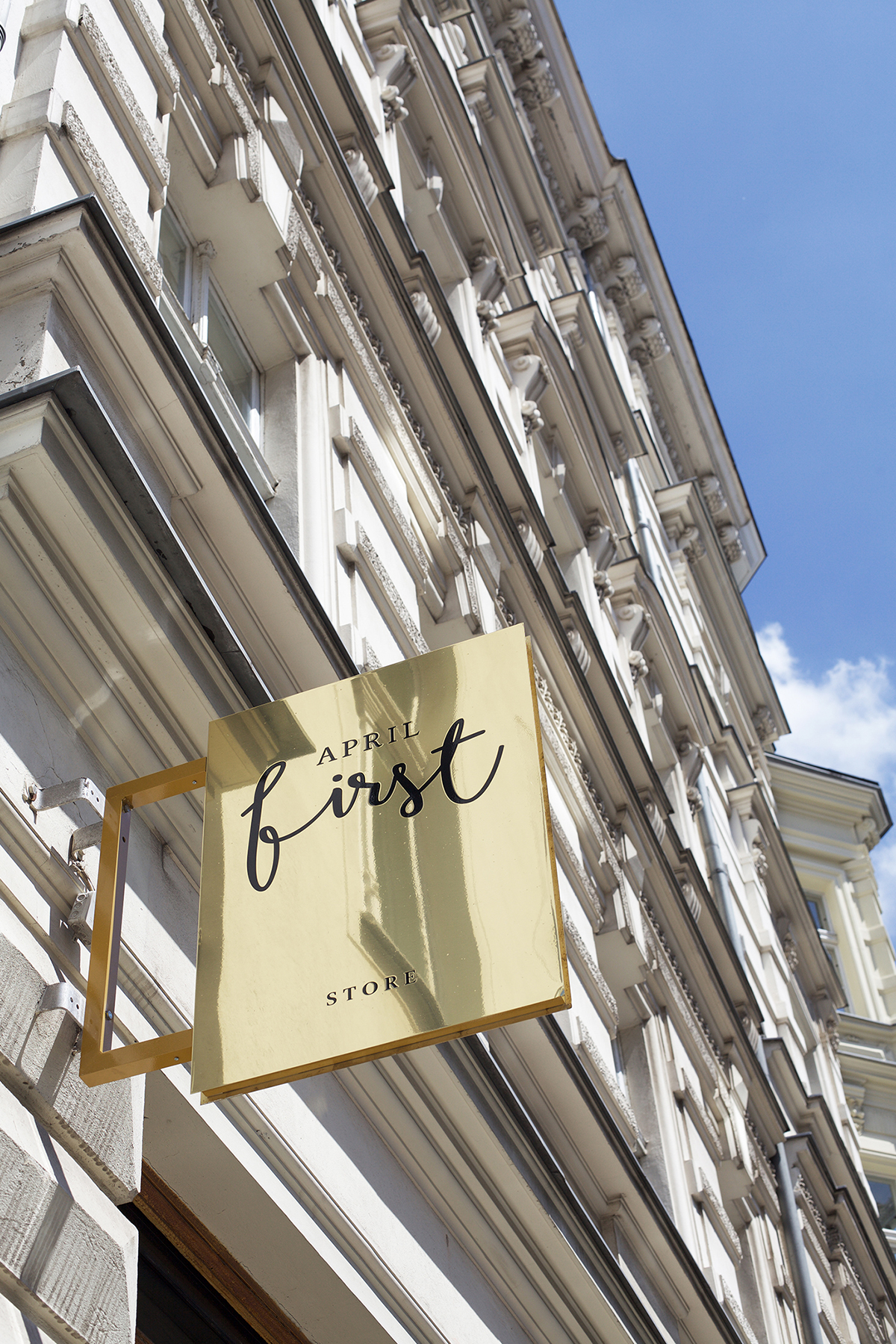