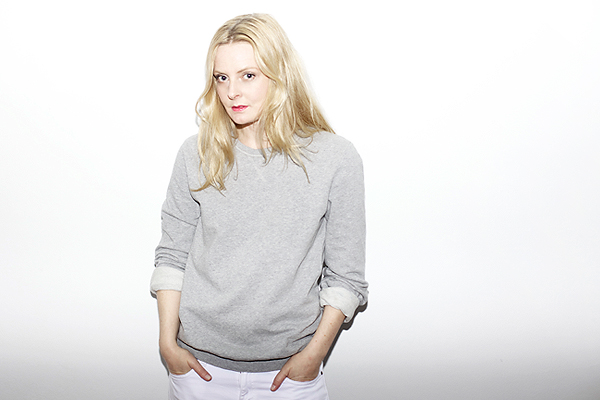 Here’s another one of my favourite basics. Although I should say, my ONLY basic at the moment. I’ve been wearing this grey sweatshirt almost non-stop in the past few weeks, as summer has decided to go on holiday, presumably somewhere far far away. I’m fairly certain that I actually wore a scarf – a scarf! – the day I bought this sweater. It’s from the Closed men’s line, the latest addition to an already pretty good selection of grey sweatshirts. What can I say? It’s one of those pieces I’m reliably drawn to in any shop, a sure thing, that I buy, bring home – only to discover: I already own one, two, three of that already. 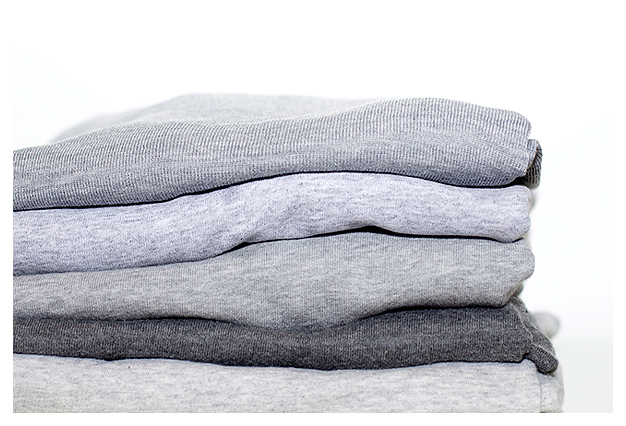 I have a few lighter versions of the classic grey crewneck, too, because it works so well with a lot of things – jeans, slim trousers, pencil skirts – but there’s something cool about a proper sweatshirt, with a triangle at the neckline, ribbed cuffs and in melange grey. It’s relaxed. It’s comfy. It’s what I wear on days when I feel like I need a bit of protection. I prefer to wear my sweatshirts a bit bigger, so I usually look for them on the menswear floor. I’ll be wearing this one a lot in the next few months with white denim, shorts and, once summer comes back, even over a bikini at the beach. 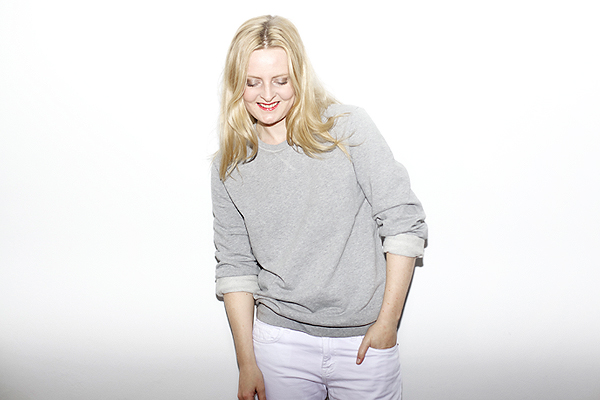 While you look at those, I’ll continue my resarch into another great basic, the cashmere v-neck. The „Nacelle” pullover from Dries Van Noten is perfection – and seems to be sold out everywhere. Which is just as well. Because, considering the price, I’d be a very bankrupt lady in a cashmere v-neck.