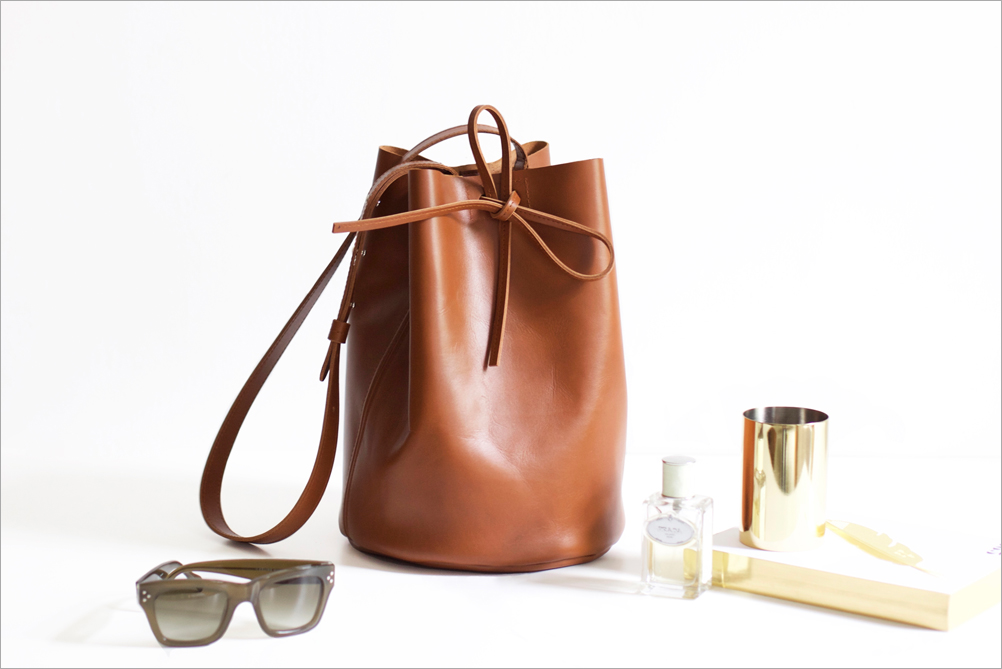 Arlo started kindergarten last week and today is the one of the first days he’s staying there without me for a few hours, so now I’m sat at the café around the corner, with loads of time.

What am I going to do?

I could read the newspaper that I bought for this special occasion, as I’ve been fantasizing about reading a newspaper for the past 17 months. Like, a whole newspaper.

Probably having a fabulous time. I could hear him cackle all the way to the coatroom when I left.

Funny, leaving by myself. Strange, how heavy the first few steps were. After all, we’ve been apart further and for longer. But I guess it’s true what everyone says: The settling in period is not just for the child, it’s for the parents. He’s not a baby anymore, he’s a little boy now, who will have more and more experiences that we won’t be there to witness. His world has expanded by so much in one week and it doesn’t just revolve around us anymore. So I guess this is also true, damnit: Time flies and before you know it, he’ll be hitchhiking to an Open Air and pocket the travel money we gave him for beer.*

Hey! No melancholy, ok? OK? I promised myself not to be that silly person crying at a café because she left her child in daycare for a couple of hours.

It’s fine. I’m fine. I just got a little soppy. I actually think that this is all pretty great. He could be unhappy about going to kindergarten. Instead, he’s making friends, he’s learning about being part of a little tribe, he’s getting more independet. And so am I.

Just think how much I can do in two hours! Work, sure. reply to some of those 547,975 unanswered emails. Or, better yet, celebrate the most trivial things as a great luxury. Like listening to music, any music, that doesn’t have „chugga chugga choo choo“ as the chorus. Watching the polish on my fingernails dry. Work out!

How about: getting dressed up again.

This text (here only in German), which I’ve just read again – because I have the time! – is one of my favourites from Women in Clothes. The author’s mom coat is my mom bag. A bag, usually made from cotton and of inexplicable origin, that holds everything you might need to survive a nuclear winter. In which event I’d have enough wet wipes for everyone, in case you were worried.

Or: had. Because I’m retiring the mom bag on daycare days. Picking up a regular handbag was the most ordinary thing before becoming a mom, now it honestly feels like an event. I love the Penny from James anyway, I’ve had it for months, but I especially love it right now because it reminds me of how much joy there is in wearing something beautiful.

Plus, everything that’s in it, is for me only. Except the bag of cookies I just picked up for Arlo. Maybe he’ll share them with me and babble to me about his day. That’s something else having time for yourself is useful for: anticipating the moment you’ll see each other again.

*Mama? If you’re reading this: I NEVER hitchhiked. Promise.

This entry was posted in by james castle, fashion, hers and tagged bucket bag, James Castle, The Penny. Bookmark the permalink. Post a comment or leave a trackback Trackback URL.