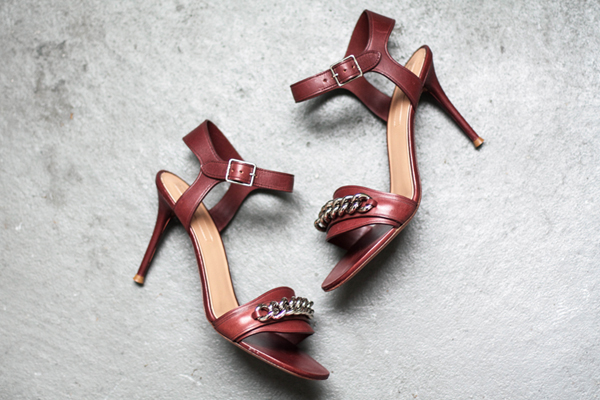 It’s been over a month since my last post and in that time I’ve truly been put through the wringer. Things have been turned upside down and inside out. Life these days, it kind of resembles a piece of washing when you take it out of the machine after the spin cycle and you’re not entirely sure what you’re looking at. Is it a t-shirt? A sock? A person who’s the same as she was a few months ago and yet somehow hard to recognize?

I know that sounds vague, but all I can tell you right now is that I’m trying to untangle the mess I’ve been lately. I haven’t been sick and I’m not in ill-health, if you’re wondering about that. But most days I’ve still felt the overwhelming urge to pull the duvet over my head and tell the world to just do without me for a while, I was too busy being sad and exhausted.

As much as I love my bed, that wasn’t a good place to be, it definitely was no place from where I could or wanted to write.

But when I woke up a few days ago, I wanted to pick up my camera again for the first time in a long time. And that felt good, because I’ve missed this. Missed being here. Missed the writing, too. So I knew that when I was ready to come back, I wanted to write about something purely good.

I love them. I love how I got to have them more. One day, I got an email from Nora, who I met through this blog. She wrote that a friend of hers was selling a few pairs of shoes that had hardly been worn and would I by any chance be interested in buying a pair of Céline sandals? She could reserve them for me.

Interested. INTERESTED? Ahem. If my general interest in shoes could be turned into some kind of useful pursuit, I would be professor of shoes. Mayor of Shoetown! General of an army of shoes!

Nora and I met a few weeks later and I was a little nervous about it, because it was the first time we would see each other in real life. Silly, but still. We got on great, as I hoped we would. After a few glasses of wine she handed over the box with the sandals and when I lifted the lid and clapped my eyes on them, I knew I was going to pay. Did they fit? Oh, they fit. And Nora’s friend wanted less than half the orginal price for them, so, really, it would have been rude of me not to buy them. Right? Yes, thank you for agreeing with me on this.

That little story is part of the reason I wanted to write here again today. Not because of the shoes. Although if you want to sell me some Céline, you WILL be my friend forever. But because I wanted to give thanks. If the company you keep is any indication of how you’re doing, then I will be just fine. The last month especially has made me realise again that I get to be around some pretty phenomenal people. Some of them men, but mostly women. Like Nora, who I haven’t known for long, and she didn’t know that she was writing me at a time when I needed to be thought of, and she thought of me anyway. Some, who I’ve known longer, my closest friends, who I’ve become even more grateful for. Some who I’ve gotten to know differently lately and better. Who have sat around tables in front of glasses of wine with me, who’ve let me crash in their apartments, snuggle up on their sofas, who have sent the right text at the right time, O. and S. and M. and A. and J. and S. again and others, these women could fill an alphabet. Who give me reason to pull the duvet back from over my head, because not doing so would mean missing their company.

You’re part of that company, too. When I started writing this blog, I wanted to create my own little corner of the internet and what’s made it a good place for me to keep coming back to, is you, who read, who comment, who share or just silently follow. Thanks for sticking around.

I will continue blogging here next year. There’ll be some changes, but basically it will still be me, telling stories with words and pictures. If you’re interested in what I get up to until then, perhaps you want to follow me on Instagram. I’m @marlene_soerensen

See you soon. I’m hopeful for what 2013 will bring. I’m bringing shoes. 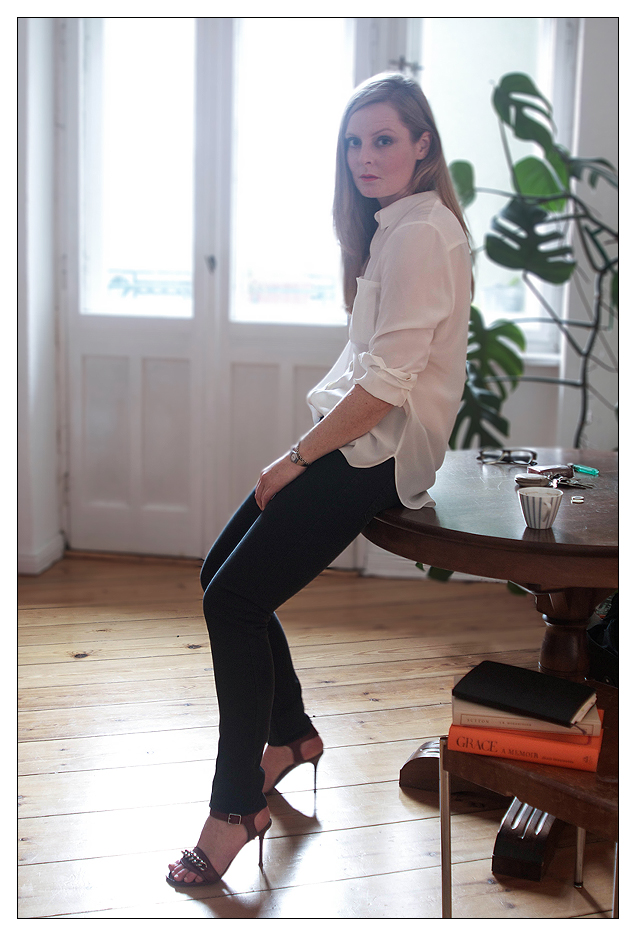 P.S. Can you tell I haven’t written in a while? This is getting rather long. But there’s one more thing. Something I read the other day, which really stuck and which I’ll take into the new year with me. It’s from Debbie Millman’s book “Look Both Ways”. Debbie Millman is a stupendously smart woman and while it’s a book about design, I’d recommend it as a book about life. This is what she writes:

Lives are shaped by chance encounters and by discovering things that we don’t know that we don’t know. The arc of a life is a circuitous one. In the grand scheme of things, everything we do is an experiment, the outcome of which is unknown.

You never know when a typical life will be anything but, and you won’t know if you are rewriting history, or rewriting the future, until the writing is complete.

This, just this, I am comfortable not knowing.

This entry was posted in fashion, hers and tagged Céline. Bookmark the permalink. Post a comment or leave a trackback Trackback URL.