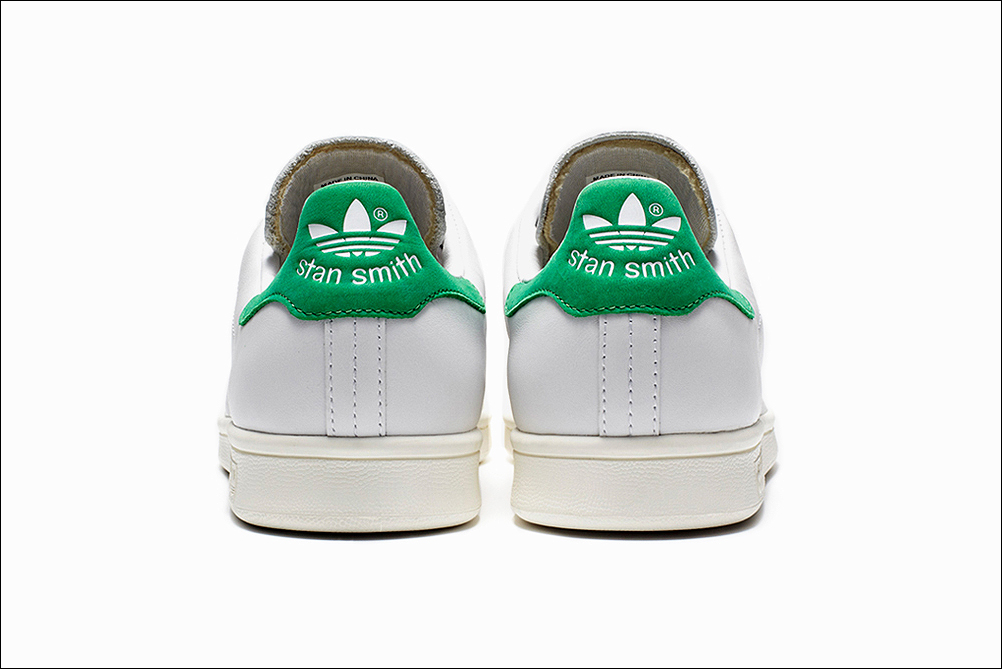 A few months ago, evening. Quick Instagram update before switching the light off for the night. James is asleep already. Lucky man. Lacking an intelligent person to talk to, I have the following conversation with myself.

„Oh, look. Another one with the Adidas Stan Smiths.“
„Another one of what?“
„Of the stylish bloggers. This time it’s Hedvig from The Northern Light. Camille from Camille Over The Rainbow wears them too.“
„And?“
„And perhaps it’s time for some new trainers. Everyone and their mother wears Nike these days.“
„Everyone – like you.“
„Precisely my point! I don’t want to look like everyone.“

„Everyone is wearing Stan Smiths! I need them now!“
„A few weeks ago you said you didn’t want what everyone has.“
„Spoilsport.“
„Did it ever occur to you that Adidas just handed the trainers out to all the people parading them on Instagram now?“
„Why do you always have to be so cynical? And even if that’s the case – so what?“
„So it means the hype is a marketing ploy, just like E. said the other day.“
„I don’t think they bought Phoebe Philo and she was the first to wear the shoes. Marc Jacobs has them too and I’m sure he doesn’t let anyone dictate his style.“
„Fine. But do any of them even know who Stan Smith was?“
„Stan, Schman. I didn’t know who Chuck Taylor was before I bought my first Converse. Heavens, it’s only a pair of shoes!“
„YOU are the one who won’t shut up about them!“

Last week, a text message from my friend L.

„L. writes that she loves her Stans so much, she hardly wears other shoes anymore.“
„You’re really starting to get on my nerves. Do you want the damn trainers or not?“
„Maybe I just want a pair of white leather sneakers.“
„Then how about a pair from VOR? Or from Common Projects? Eytys make nice ones that are affordable.“
„You know what? I’m just gonna go to the store and try the Stans on.“
„Finally.“
„Although… Maybe it’s all about the Superstars now?“
„Gaaaaahhhhhhhh!“

A few days later in the store. The trainers that look so laid-back and cool on other people make my feet look like they belong to a clown in gym class. Which makes the decision not to buy them very easy in the end.“

How do you react to pieces that suddenly seem to be everywhere? Does it make you want them more? Resist them completely? Or maybe you’re immune to trends?

This entry was posted in fashion, hers and tagged Adidas, sneakers, Stan Smith. Bookmark the permalink. Post a comment or leave a trackback Trackback URL.