the theory of (doing) everything 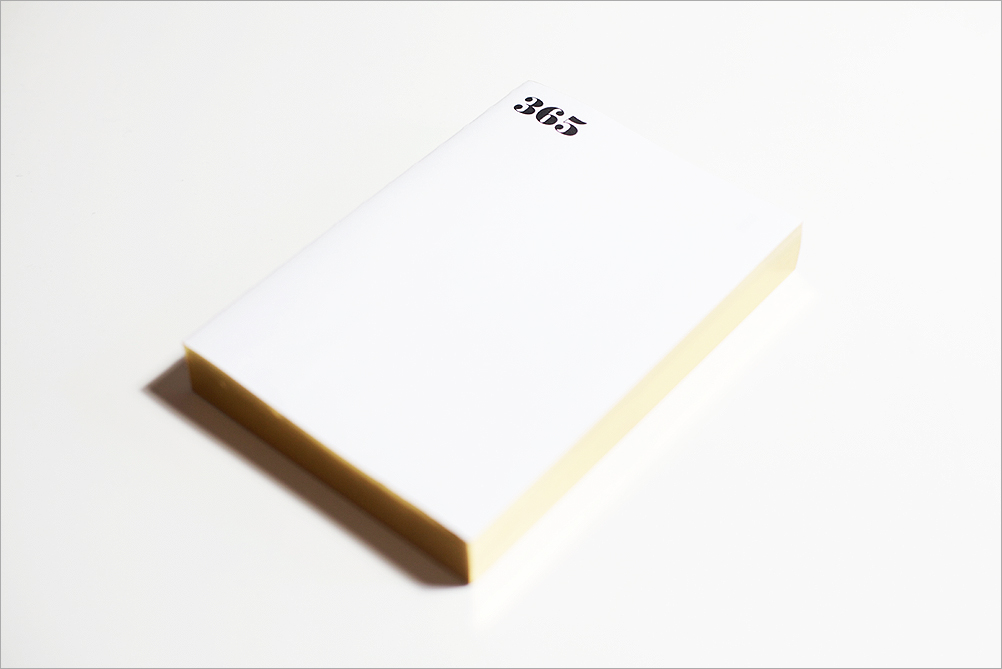 The baby’s sleeping. Now quickly write the blogpost. Wait! Take the laundry out of the machine first. Although then I’d have to clear away the dried clothes. And fold them? No time. Maybe I should roll out the cookie dough that’s been in the fridge for three days instead. And not forget the cookies in the oven again. The first batch was so hard, I could’ve smashed windows with it. Then again, I’d be able to see what the weather’s like through the hole in the pane. When did I actually last clean the windows? In the fall. Of 2013. The iPhone says: 6 degrees, 100 per cent chance of rain. Damn. I’m going to have to take the baby out to the supermarket at some point if we want something for dinner besides rock-hard cookies. Although then I’d have to change out of my pyjamas. And shower? Later. First find the camera to take a picture for this post. The battery’s dead. Damn, damn. OK, so I’ll write first. Better yet: answer mails. I wonder if the friend who asked me two months ago to meet her for coffee would be more upset if I answer her now or never? Fuck, I completely forgot to answer a job request. I should really pitch some new story ideas as well. Shame that sweatpants are no longer a trend. Maybe a quick look at vogue.com to see what’s going on. Oh, they’ve posted new „73 questions“ videos! Just a tiiiiny little look at one of them. Damn, damn, damn, 20 minutes gone and I haven’t done anything yet. Perhaps I’ll start with a fresh coffee. It’d be nice to have a coffee while it’s still warm…

And then the baby wakes up.

When I was still pregnant, James forwarded me a test called „Are Your Ready To Have Babies?”. One of the tasks that made me giggle the most was Test 4: Dressing small children. To pass, you have to put a live octopus into a string bag so that no arms hang out. Time allowance: 5 minutes.

The joke is of course that nothing can prepare you for being a parent. Not me anyway. Even if somebody had described to me in every little detail what it’d be like, I still wouldn’t have believed it. Not how it could be the easiest thing I’ve ever done. Because that’s what it feels like being Arlo’s mama: light, natural, unconditional. And how it could be the most demanding thing at the same time. Because being a mama can also feel like I’m trying to put a live octopus into a string bag – with the result that all of the arms are hanging out. Especially on those days when nothing quite seems to work.

I used to have those days before Arlo, too. The difference is that I could compensate them better. When I became a mother, I didn’t stop being the person I was. Which… d’oh! But I should point out that I had this funny expectation that once the pregnancy was over, things would pretty much return to the way they were, except there’d also be a baby. Hilarious, I know. That laughter you hear is coming from me, standing in the supermarket with greasy hair and a sweater covered in babypuke, putting two frozen pizzas through the check-out.

It’s then when the relentlessness of the past seven months gets to me. When I become impatient with myself, because I think I should be more in control. Aren’t other women better at this? I’m sure they do a DVD work-out in the morning with their baby playing peacefully on a blanket next to them, drink a green smoothie afterwards, fit into their old jeans six weeks after giving birth, found a new company between baby sensory class and decorating the perfect children’s bedroom, and remain a superduper couple with their partner throughout. Or maybe these women don’t exist. I certainly don’t know any of them personally. Just ones like me, who get tired despite the blissfulness of having a baby, who are harried and snap at their men more often than before, because of nothing, because of everything, because parenting makes you so thin-skinned sometimes. So why am I so tough on myself? Why expect to do everything equally perfect, being a mom, and a woman, and a partner, taking care of our home, blogging regularly, writing genius features? Because it’s not possible.

I’ve had to realize that some time before Christmas, when between decorating the tree, wrapping gifts, Arlo’s first cold and three deadlines, my perfectionism took a good swing at me and knocked me down. I managed to write the first paragraph of this post and then I just didn’t know how to continue. I felt absolutely deflated.

Since then I’ve remembered a piece by Tobias Haberl for SZ Magazin, in which he writes about the impossibility of having it all. You can’t become a parent without giving up something for it. It’s a smart and thoughtful essay about why we feel those sacrifices are hard to make. But for me it was missing a thought. What if I didn’t want a child and a career as a means of self-optimization, but because I: one, simply wanted to be a mother and two, enjoy working? What if I have to find a way to arrange life so I can do both, because I need to make a living? How do you do it then? I’m not asking the author this (although I’d like to read the same piece by him again after he becomes a father). I’m asking myself this. How do you make it work? For Arlo. For me. For James. How do we all get what we need?

I’ve thought a lot about this over Christmas at my parents’ house, stretched out on the sofa, belly full of cookies, relaxation all around. And I didn’t find a perfect answer. But maybe it’s more important to keep asking those questions in order to find new solutions. I also decided to give myself a break more often in 2015. Because it’s not going to get less. Rather the opposite. Life’s only going to accelerate as Arlo grows and starts crawling (very soon) and I start working again fulltime (soon enough). And I’ve made the resolution not to think of myself as lazy when I take the foot of the gas occasionally. When I tell people: I can’t right now, I won’t, no time, sorry. Not to feel guilty when we call the babysitter more often, even when it’s not because I have to work. Because I really believe that I can be a better mother for my boy when I’m also good to me. Definitely a more relaxed mother when I take the time to have a massage. Or work out. Or read the sports section in the newspaper.

Here’s another wish I have for this year: to appreciate the light moments more. Because we have those, too. A lot of them actually. Like last night when we lay in the big bed with Arlo and he didn’t want to go to sleep, absolutely not, he wanted to burrow himself in the duvet and eat his toy rabbit and grab his naked feet and be tickled, and tickled again, and again, until he finally fell asleep in the middle of a laughing fit, his head tucked under my chin, his little bottom stuck up in the air. I just stayed right there, heavy with happiness. That’s what I want to remember a year from now. Because that I didn’t get back up to finish this post is something I will have likely forgotten by then.

And you? What are your resolutions? What answers are you looking for?

*You can take the brilliant baby test here.
**The calendar is from do you read me?! and has 365 blank pages. For next year I’d like one with 730 days.

This entry was posted in fashion and tagged do you read me?!, new year's resolutions. Bookmark the permalink. Post a comment or leave a trackback Trackback URL.