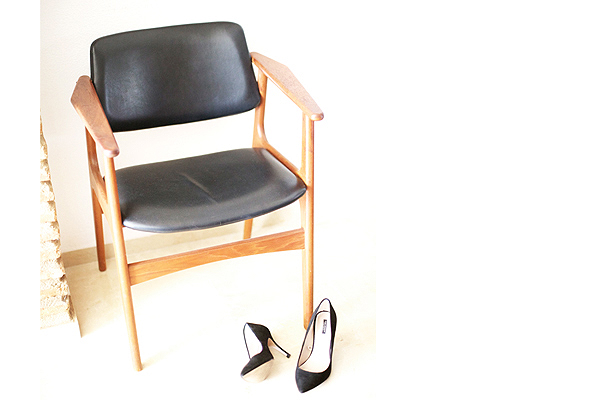 I used to go to Denmark for Christmas almost every year. First to my grandparents’ house and later, after they moved to Spain almost 20 years ago, to my parents’ place. Spending the holidays there is something of a family ritual. My mom especially loves celebrating in Denmark and so do I. Even though I don’t get to spend a lot of time in the North, I do feel rooted there. But we all went to visit my grandparents in Spain this Christmas just passed to celebrate at their house there for the first time. It was a different experience (we still ate too much turkey, sang Christmas carols, drank Jule Akvavit – but in 20 degree sunshine!), but one that was wonderful (we ate too much turkey, sang Christmas carols, drank Jule Akvavit – all in 20 degree sunshine!).

Since it got a bit crowded at Mormor and Morfar’s, we rented a place from their neighbours across the street. Neighbours who happened to be Danes, too. Which I would’ve guessed the second I set foot in that house. Chairs, tables, lamps – this couple must’ve taken it all with them when they first moved in many years ago. Some of the furniture was some 30, 40 years old and it reminded me of being a kid in my grandparents’ house at Christmas when they still lived in Denmark. And yet the furniture was designed so simply and elegantly that it still looks modern. And beautiful, I think. If it hadn’t been for the tiny obstacle of transport – “Any hand luggage?” “Just a table and four chairs!” – I would’ve stolen the furniture and brought it back to Berlin with me. You have to pay a small fortune for this kind of design here. Yet, if that couple ever move house, they’re probably going to take their old things to the dumpster.

I don’t even want to imagine those things ending up in a tip. So I’ll think about this lamp instead. I fell for it – hard. Thankfully, it still had the old label attached inside. Turns out that the Frandsen company has been making the “ball” lamp since 1969. They don’t produce it in brushed gold anymore. But they have a version in copper. Which is just as beautiful. And, at 90 Euros, very affordable. As if I needed any more convincing, I then saw the post on Raetherei about decorating with interior design in copper – ha!

What do you think? Should I get the lamp in copper? Or try to find an old one in gold first? 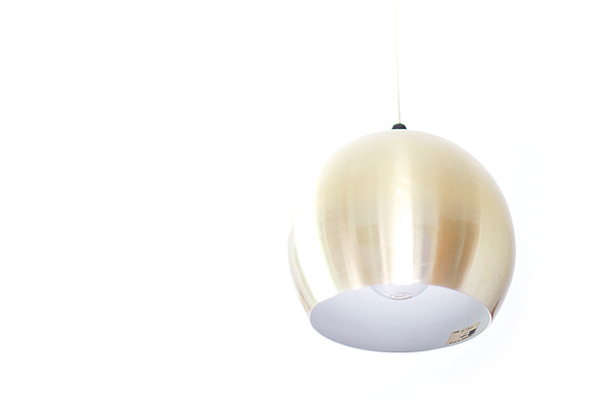 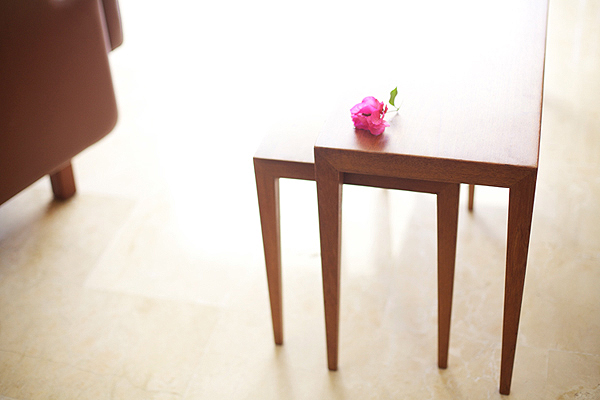 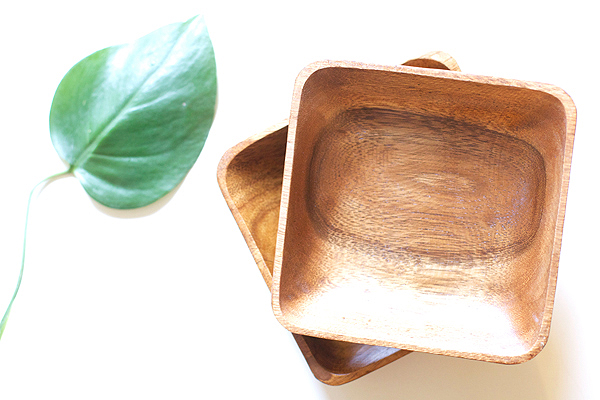 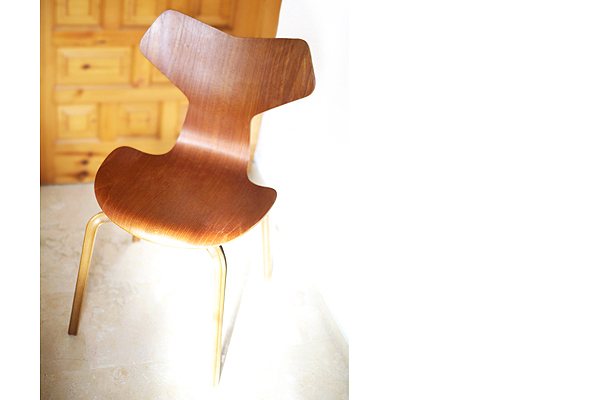 And how am I going to convince these people to sell me their furniture and ship it to Berlin?

This entry was posted in design and tagged ball lamp, Danish design, Frandsen. Bookmark the permalink. Post a comment or leave a trackback Trackback URL.