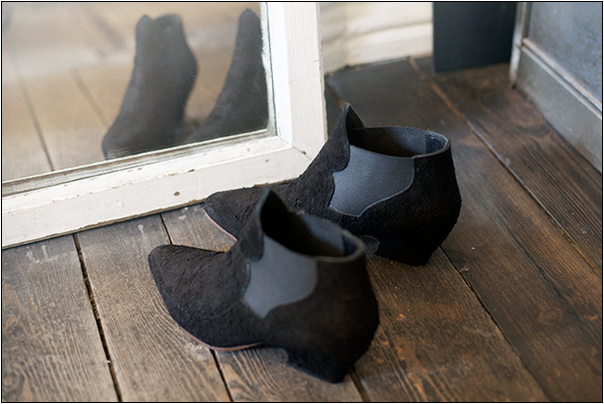 After the shows in Stockholm and Copenhagen I’m back in Berlin and back from the parallel universe that is “fashion week”. I really did feel like an alien some of the time. It’s not that it doesn’t seem like a pure luxury to me to look at nothing but clothes for five days and seriously think about what trouser length will be “important” next season. To eat in fancy restaurants, to take pictures of beautiful people, to score a seat in the front row. It’s in those moments I hope that I’ll always remember to enjoy this and that I’ll never lose the excitement when the lights dim before a fashion show and the first model steps out into the spotlight. Because when you look at nothing but fashion from morning until evening, you start getting a bit weary of it.

And at the same time it’s difficult to come back to reality when you’ve disappeared into fashion week world for a while. When you’re suddenly hearing yourself say things like “bermuda shorts are the new skirt!” When you simply must have the Alma boots from Acne, because every, I mean EVERY, pretty Scandinavian woman is wearing them. When you’re smiling sweetly at that buffoon of a PR man, because you really want to get into that show even if what you also really want is to smack him (I did get in and the show was great, so I guess my act was worth it). When you’re in the middle of it all and yet, when you’re looking at yourself, you still think: I could be better dressed, be skinnier, be more important. Because you never fully feel like you’re a part of this world. Well, I don’t. And I don’t have to. On the contrary, I couldn’t have thought of doing anything better after this trip to an exotic planet than spending the weekend in jogging bottoms on the sofa, eating avocado sandwiches. And looking through hundreds of pictures I took last week, re-discovering how many great things I saw, how bowled over I was by some of the collections, how much I liked the, yes, trouser length at Carin Wester. But before I show you all that, I wanted to take you to a store in Copenhagen where I fall in love with fashion all over again every time I visit.

Nué isn’t much bigger than big closet. First thought at entering: How pretty! Looks like a girl’s bedroom in here. The clothes are up on wire hangers and scattered all over the shop, as if three girlfriends have just had an impromptu fashion show in their wardrobe. Second thought: Damn good wardrobe! Carven next to Kenzo next to Stella McCartney next to the shop’s own brand Nué Notes, with handbags by Marc Jacobs and jewellery by Aurélie Bidermann thrown in for good measure. So, you’re not going to get away cheaply at Nué. But the shop assistants are absolutely charming and the atmosphere is happily relaxed. Another woman came in every five minutes in the half hour I spent in the shop (so many women, so little room to take pictures). One of them was such a fan of the Alma boots, which I of course had to try on, that I almost bought them. Luckily they were a bit too big on me. Because that’s another thing about fashion week: the money is looser than a size 12 on a runway model. 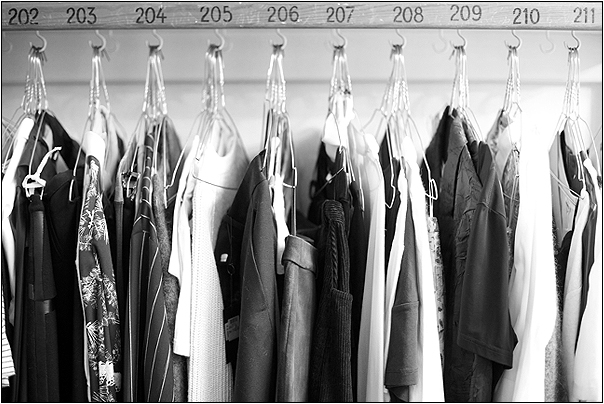 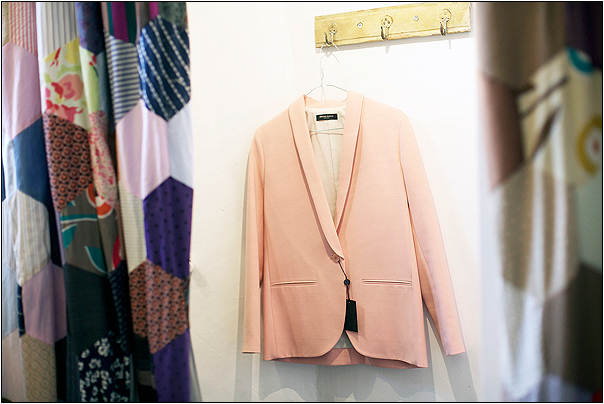 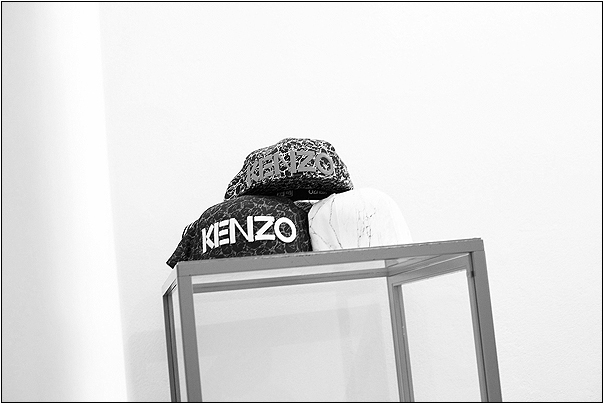 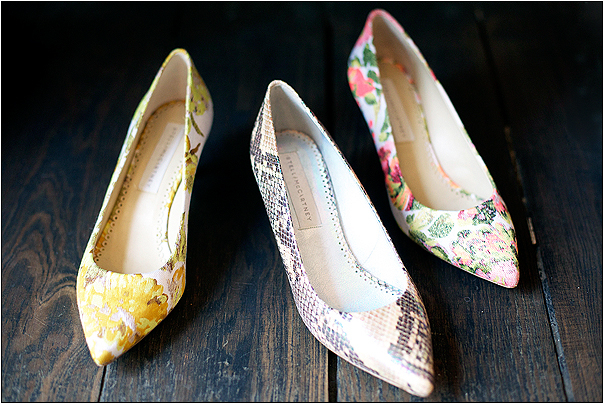 Nué is on Gammel Kongevej 111. There’s also a second, larger store in the town center: Another Nué, Krystalgade 3. 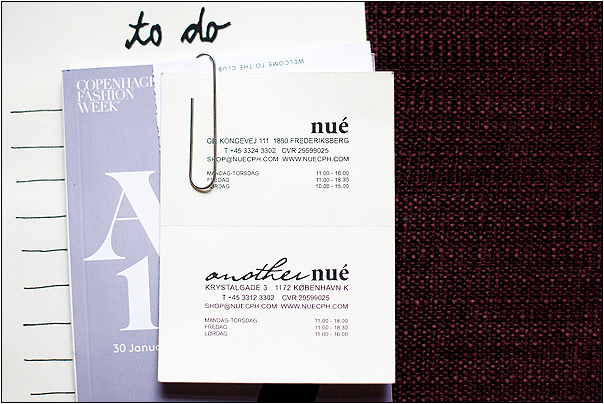 Oh, and since you’re there already, keep walking down Gammel Kongevej towards town, then take a right into Værnedamsvej, one of my favourite streets in Copenhagen. There’s Café Granola, the Playtype concept store, the Dora design shop, the Les Trois Cochons restaurant, the pretty flowershop Blomsterskuret and, at the end of the street, a Lagkagehuset bakery. Because, trust me, you cannot leave Copenhagen without trying a tebirkes.