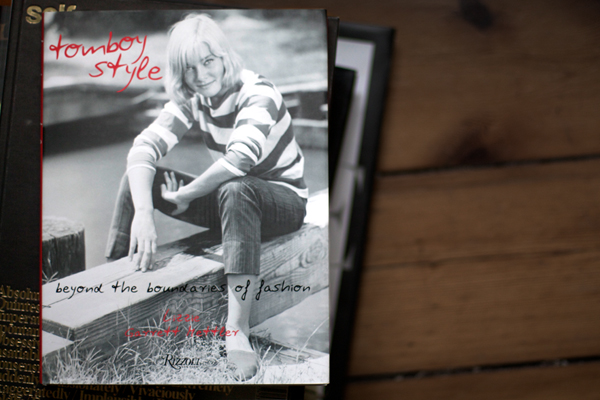 It’s been a bit quiet around here these last few weeks (work has a way of getting in the way of blogging…) But we’re back! And I’ll make the start with the new style column. Happy Monday, folks.

I’ve been waiting for this book ever since I first discovered Lizzie Garrett Mettler’s blog. As the blog, the book is called “Tomboy Style” and it’s a love letter to those women who borrow from the boys’ wardrobes and make that style their own. Lizzie Garrett Mettler (whose name I wouldn’t mind, by the way) texts are rather wonderful and warm. And the pictures, well, I could hang every single one of them next to my wardrobe with a note saying “That’s how it’s done!”. Or, even better: next to James’s wardrobe – as an explanation for why he never has any shirts to wear.

Here are some of my favourite images from the book. And my question: What’s inspiring you right now? 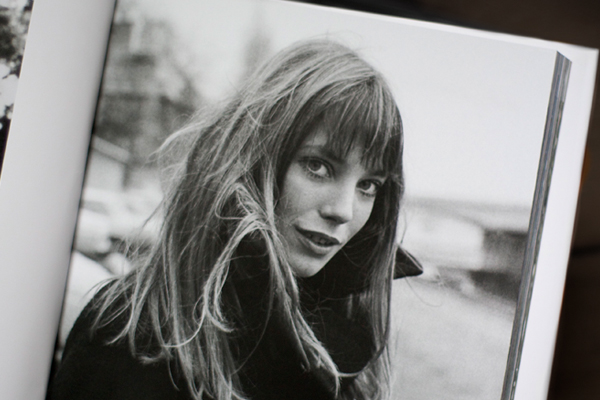 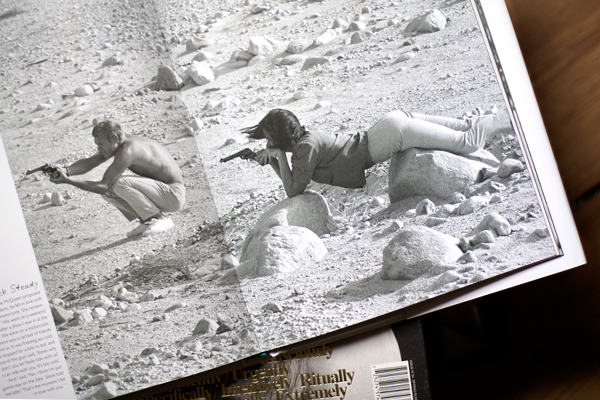 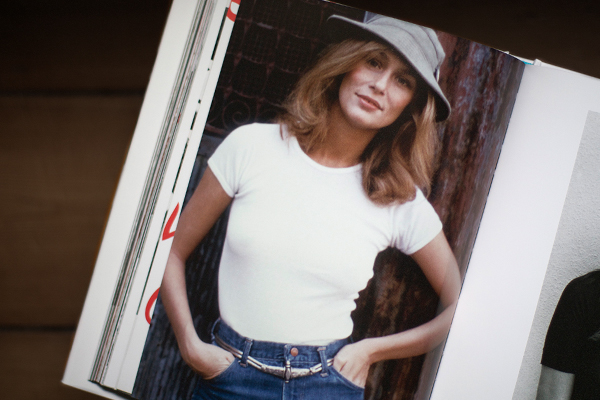 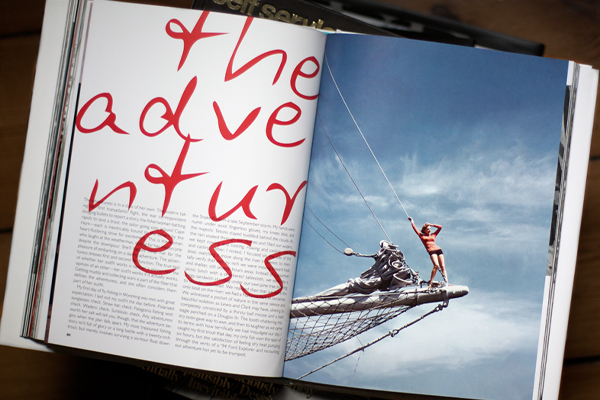 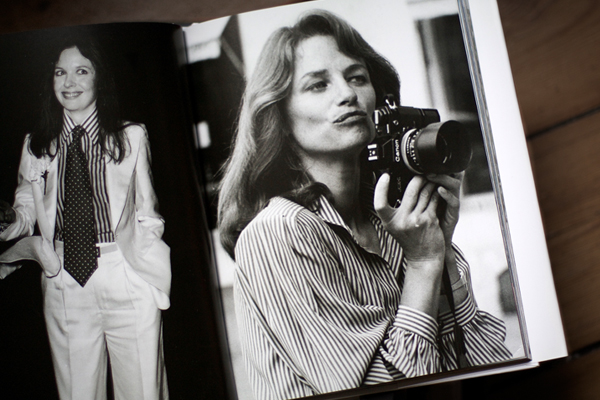 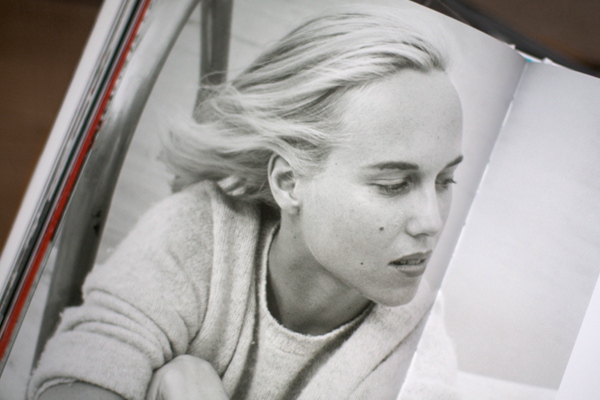 This entry was posted in fashion, hers and tagged Lizzie Garrett Mettler, style column, Tomboy Style. Bookmark the permalink. Post a comment or leave a trackback Trackback URL.