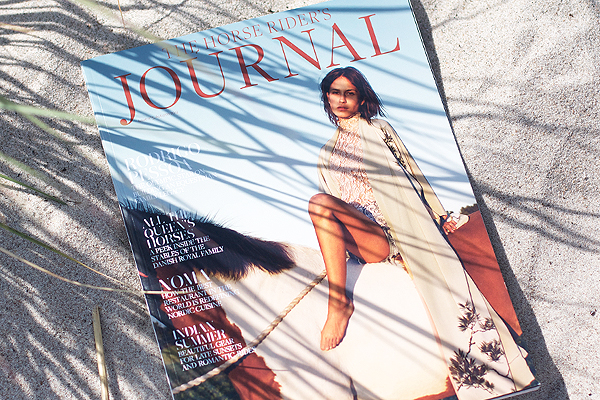 When I took Emma’s picture in Copenhagen, I had no idea who she was, I was just drawn to her style and her attitude (doesn’t she have the best laugh?).

And then suddenly there she was again, this time on the cover of The Horse Rider’s Journal. So Emma is a model. I’m not saying I’m surprised. She is exceptionally pretty. But, believe me, at the party where I took her picture, looking this pretty was the norm, not the expection.

What is an exception however is that I enjoyed reading a magazine about horses and riding culture, which, no surprise there, is what The Horse Rider’s Journal is about. I didn’t want a pony when I was little and while the other’s girls were talking about visiting the stables on weekends and swapping issues of Wendy, I was playing Badminton and reading Donald Duck comics. I could pretend that this was a matter of taste, i.e. I wasn’t interested in what the other girls liked, I wanted to be my own person. But the truth is that horses and I were never going to be friends after I was bucked off as an eleven-year-old – by a donkey.

Let me repeat that for you: by a donkey.

Now, I wasn’t going to let that stupid donkey cramp my style. But I also wasn’t getting back on one, or on a horse, either. And I didn’t. Until I traveled to Colorado a few years ago and visited a horse farm. They put me on the oldest nag they could find and I still wasn’t comfortable. The cowboy pretended to be very understanding, but I swear he was laughing about me underneath his big hat.

So, basically I’m traumatised. But I do really like this magazine, not despite the fact that it’s about horses, but because of it. It’s incredibly well-made and an interesting read, with a feature about old Italian bootmakers, a home story with Jette Jørs and some great fashion spreads, all beautifully photographed and edited. I’m going to go so far as to say that nowhere but in Denmark could a magazine about horses look this stylish.

Donkeys however will never be fashionable in my eyes. 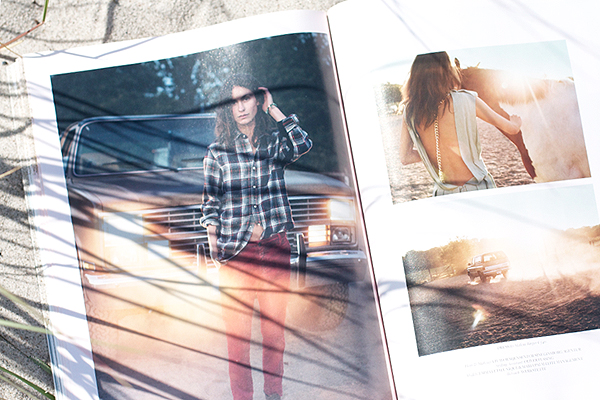 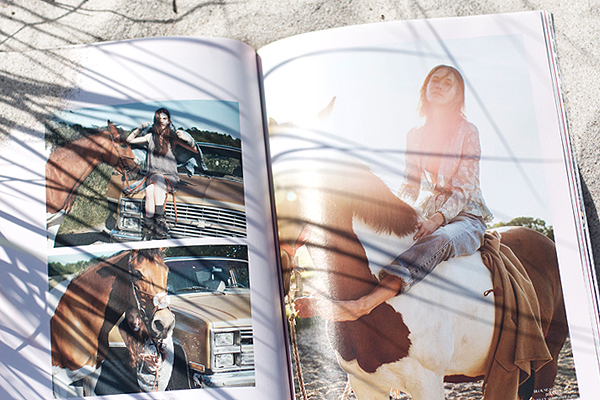 This entry was posted in fashion, hers and tagged Emma Leth, The Horse Rider's Journal. Bookmark the permalink. Post a comment or leave a trackback Trackback URL.